Authorities say a Washington state woman has been found alive more than a week after she went missing in a wooded area.Gia Fuda, 18, of Maple Valley was located by search and rescue crews in the Cascade foothills Saturday afternoon. Fuda was in stable condition in a Monroe hospital Sunday. Sgt. Ryan Abbott of the King County Sheriff’s Office says rescuers found Fuda sitting on a rock in a steep ravine about a mile from her car. Rescuers found Fuda’s car keys, some clothing and a Bible before a mountain rescue team located her.

King County Major Crimes Detectives are now asking for anyone with dash cam video that was traveling last Friday, 7/24/2020 between 11 AM to 3 PM on US HWY 2 to please contact the King County Sheriff's Office at 206/296-3311. It could help determine what happened to 18-year-old Gia Fuda after her Silver Toyota Corolla ran out of gas.

A ground search will resume Friday.

King County Sheriff’s Major Crimes Detectives are asking for your help to check and see if you have any dash cam video of 18-year-old Giovanna ‘Gia’ Fuda on US Hwy 2 anytime between Friday at 10 a.m. and Saturday at 6 p.m.

Detectives have determined that Gia stopped at a coffee shop east of Index US Hwy 2 Friday morning before running out of gas. However, they don’t have any video of her after she left the coffee stand. The DOT cameras there don't record video.

“Many people and truck drivers have dash cameras. We want to get our hands on that video. We want to provide it to detectives so they can follow up on it, try to determine exactly where she went and maybe who picked her up or why they picked her up or what kind of car she got into or if she left on foot, if she went into the woods, whatever it might be," said King County Sgt. Ryan Abbott.

"It’s so rural that there’s not a lot of businesses that have surveillance video in the middle of nowhere so that’s why we’re hoping somebody has those dash cam videos," said Sgt. Abbott.

"Maybe you have a picture, maybe you saw her in a location, maybe you have video footage. Remember, all of that information can be sent anonymously. Go to P3 Tips App or go to P3Tips.com. You can send that information directly to us. We even have the opportunity to talk to you anonymously through that P3 Tips," said Ret. Det. Myrle Carner with Crime Stoppers of Puget Sound. “Being a father of three daughters, I can only imagine what the father of Gia is experiencing right now, knowing she is out there, praying and hoping that she is safe. Of course, we wish that too," he added. 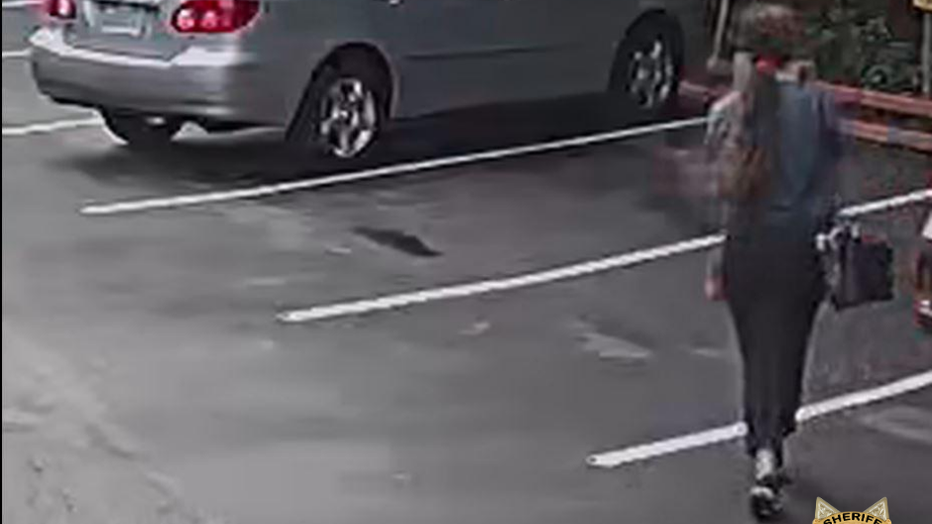 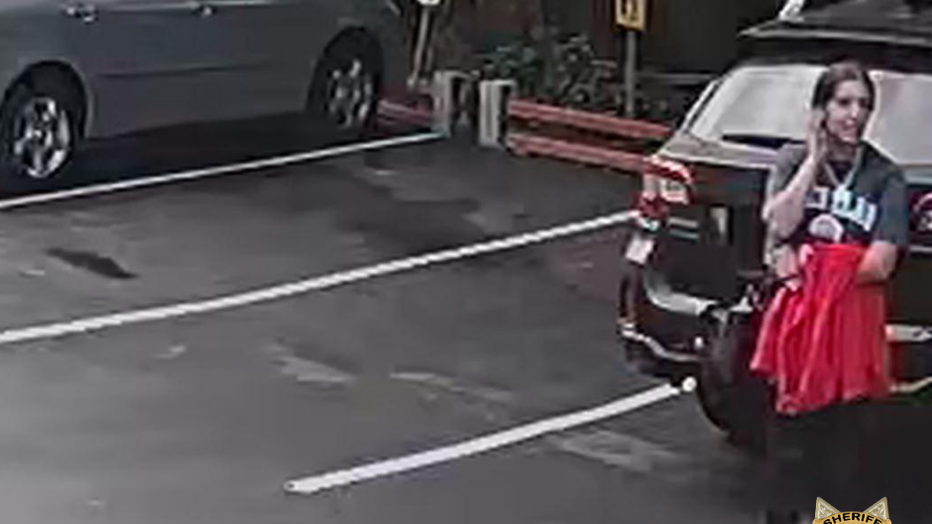 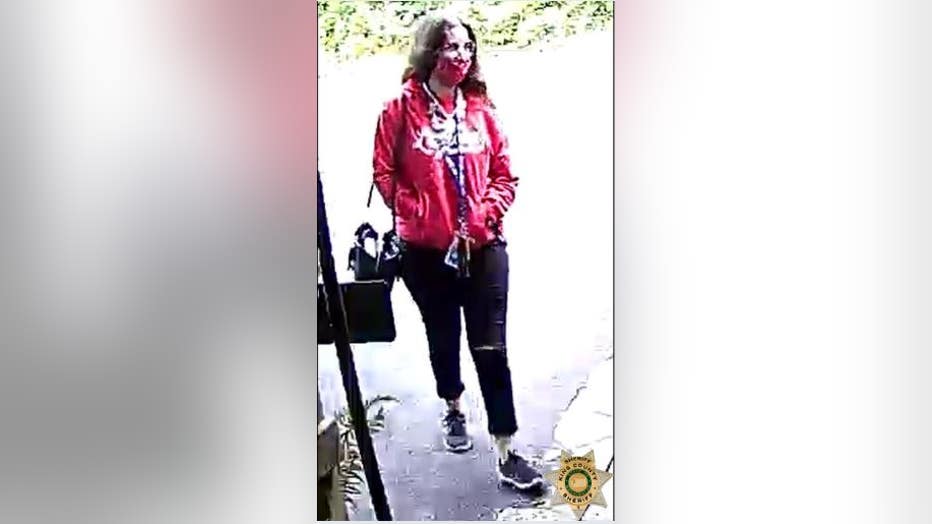 You can submit the video or photos through the P3 Tips App that you can download to your cell phone for free or go to www.P3Tips.com.

Detectives have her computer and her I-pad and will be examining them for any evidence. At this point, she could be anywhere.

Gia's family has not heard from her since she left their Maple Valley home Friday morning. Gia’s 2008 Silver Toyota Corolla was found west of Stevens Pass on US Hwy 2 on Saturday by a DOT worker. On Sunday, detectives determined that she had run out of gas.

The car keys were gone and her purse was in the vehicle but it appears she did take some items with her including her phone which has been powered off. It’s possible she walked to get help. King County Search and Rescue bloodhounds searched for her on Monday and Tuesday in case she walked from her car through the rough terrain to get help. They are back out today continuing to try to find her.

Detectives believe it is possible she got picked up by someone she did not know. Detectives say her disappearance is considered suspicious and that she may be in danger. They have been looking for surveillance video of her or her vehicle. The area where her car was found has almost no cell phone service or cameras. If you know of any video, please contact the King County Sheriff’s Office at 206-296-3311. 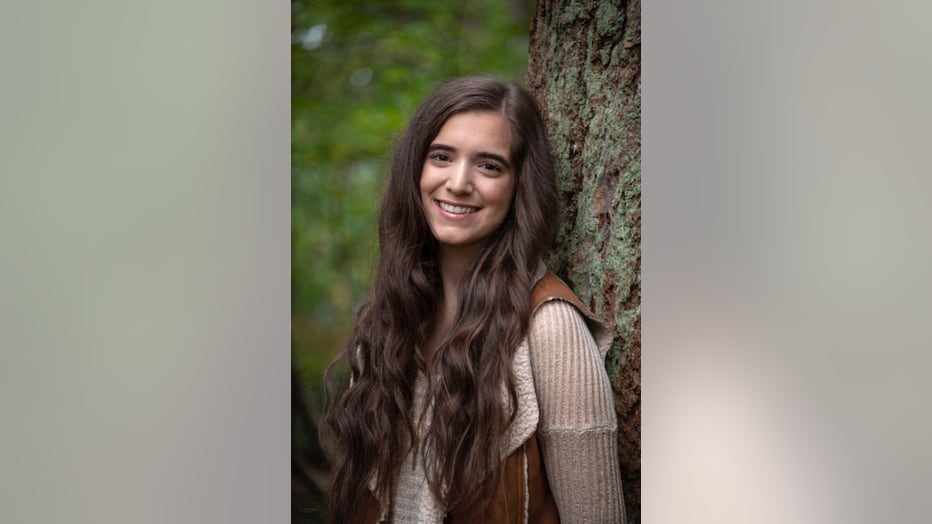 "I want my daughter back," said Bob Fuda.

Fuda is Gia's father. He is hoping that someone can provide any sort of clue to help find Gia.

Crime Stoppers of Puget Sound is offering a cash reward of up to $1,000 for any information on Gia Fuda’s whereabouts. You can remain anonymous. If you have seen her or know what happened to her, submit an anonymous tip to detectives through the P3Tips App that you can download to your cell phone for free or call 1-800-222-TIPS.

Crime Stoppers of Puget Sound is a registered 501C3 non-profit organization. All rewards are paid based on donations from the public. Details and donations can be made at www.Crimestoppers.com. 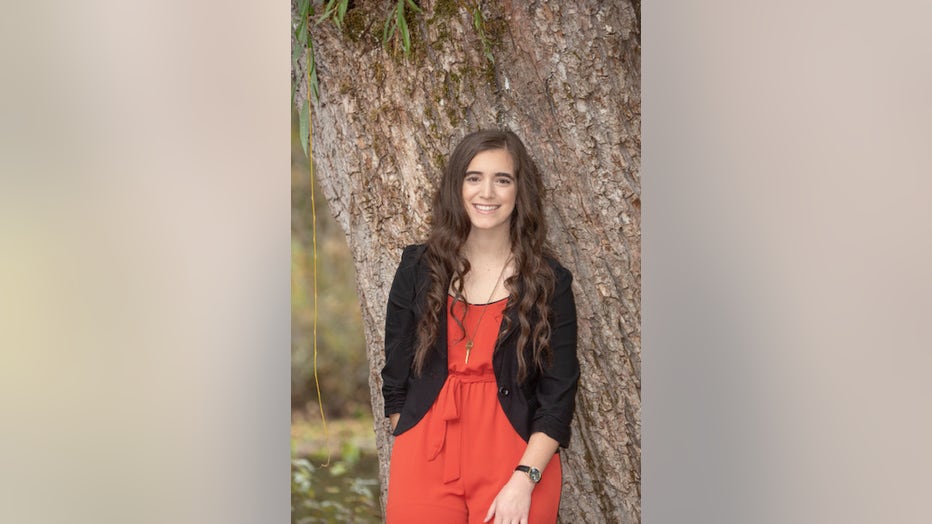