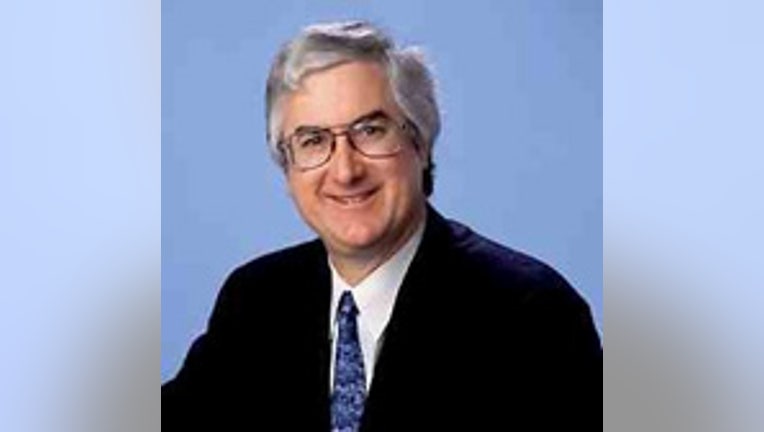 TACOMA -- George Weyerhaeuser Jr., a former senior executive of the timber products company co-founded by his great-great grandfather, has died of a heart attack at the age of 59, the News Tribune of Tacoma reported Tuesday.

Weyerhaeuser suffered a heart attack Sunday night while on his boat on Commencement Bay, the paper said.

Weyerhaeuser, whose great-great grandfather, Frederick Weyerhaeuser,  co-founded the well-known Weyerhaeuser Co., retired from the Federal Way-based firm in 2008 and was serving as president of the Thea  Foss Waterway Development Authority.