SEATAC, Wash. -- George Wallace has a $150,000 nationwide felony warrant for his arrest in King County for burglary 1st degree. 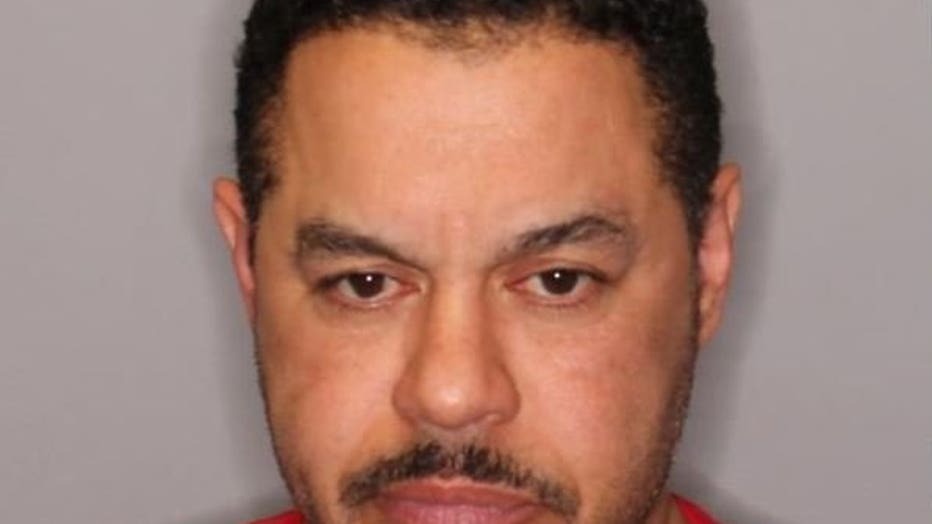 Detectives say Wallace broke into a family member's house in SeaTac, assaulted her while in bed, demanded money, said he had a gun and threatened to kill her.

He ran when her fiancé returned home.

If you see Wallace, call 911.  He has family in Burien and is believed to be in South King County.

You can also submit an anonymous tip to Crime Stoppers of Puget Sound at 1-800-222-TIPS or through the P3 Tips App on your cell phone. Additionally, you can go to www.p3tips.com

There is a cash reward offered of up to $1,000 for information that leads to his arrest. You must submit the tip to Crime Stoppers in order to be eligible for the reward even if you call 911.