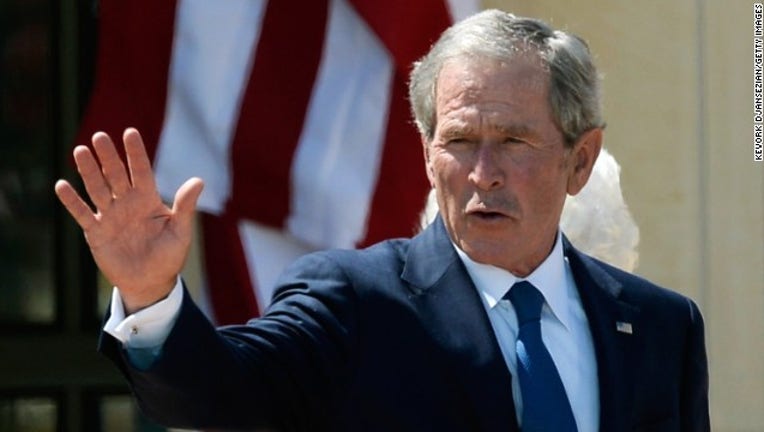 Former President George W. Bush early in his first term famously said he had looked into Russian President Vladmir Putin’s eyes and found a man he could trust.

A decade later Bush is telling CNN’s Jake Tapper he believes Putin has changed and he blames Russia’s oil wealth for emboldening the confrontational attitude with the U.S. and its allies.

“I think he changed,” Bush said in the interview.

When asked if he misjudged Putin Bush said, “Of course, a president should open the door and give people a chance, except for the despicable tyrants.”