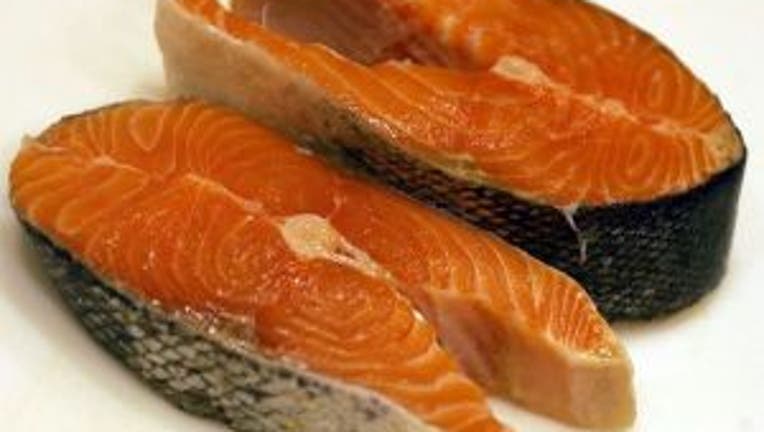 WASHINGTON -- Genetically modified salmon moved closer to the market last week with release of draft documents from the Food and Drug Administration  that assessed the environmental risks posed by AquAdvantage salmon, which grow faster than regular Atlantic salmon.

The agency found, on a preliminary basis, that the GM fish, produced by AquaBounty Technologies of Massachusetts, posed no significant threat.

Both documents – an environmental assessment and preliminary “finding of no significant impact,” known by the policy wonks as a FONSI -- will be published Dec. 26 in the Federal Register and be available for public comment for 60 days.

The assessment focused on the environmental questions. Food safety came earlier.  Back in 2010, the FDA concluded that the salmon “is as safe as food from conventional salmon, and there is a reasonable certainty of no harm from consumption.” For example, the flesh of the fish contain no more growth hormone than regular Atlantic salmon, the FDA said -- a concern of opponents to the fish because of the manner in which they were genetically engineered.

The new documents aren’t exactly light Yuletide reading, filled as they are with regulatory-agency speak and charts of containment facilities and weather reports from sundry Canadian islands. They go over in some detail the way the fish were created, how and where they will be reared and whether the proposed strategy poses risks to wild salmon or otherwise on the environment.