A popular portable generator brand has recalled several models after multiple reports of fingers being injured in the machines.

An unlocked handle can pinch fingers against the generator’s frame when it’s moved. The Waukesha, Wisconsin-based company has received eight reports of injuries related to the generators, according to the U.S. Consumer Product Safety Commission. 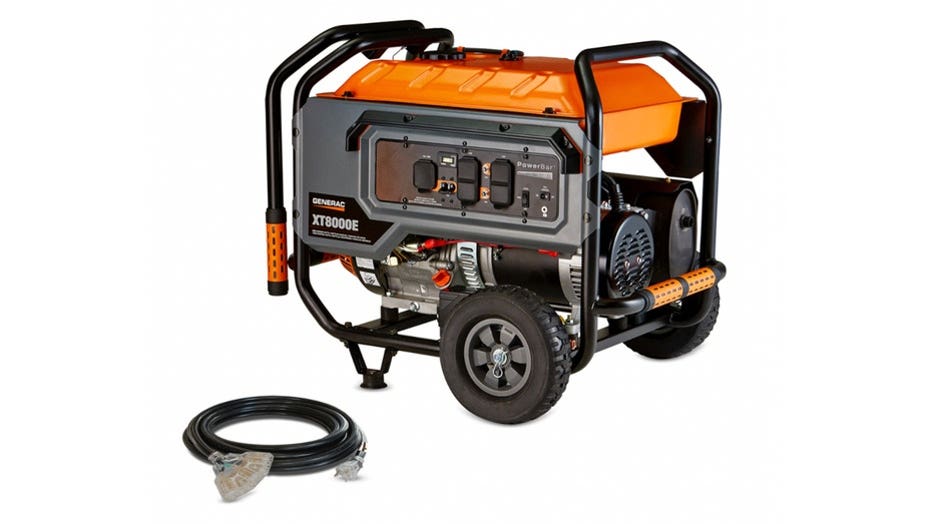 Generac Power Systems recalled some of its gas-powered generators this week, advising consumers to stop using them immediately.

Seven of the injuries resulted in finger amputations and one ended in a finger crushing, according to the CPSC.

The generators were sold at major retailers including Ace Hardware, Amazon, Costco, Home Depot, Lowe’s and True Value between June 2013 and June 2021. They ranged in price from $790 to $1,480.