Geminid meteor shower could be one of the best ever

Geminid meteor shower could be one of the best ever

If you're looking for a fantastic light show Dec. 13-14, all you need to do is look up.

"We have the best meteor shower of the year tonight!" said Q13 News Meteorologist M.J. McDermott. 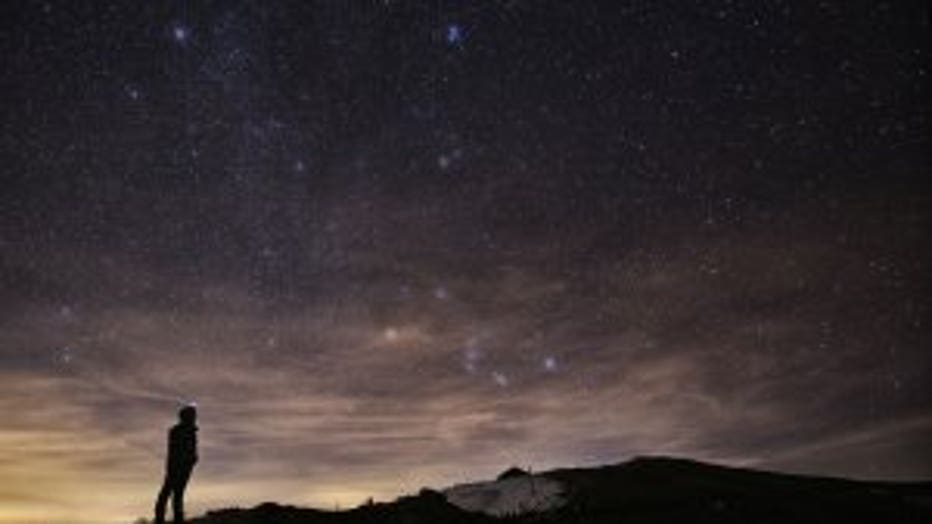 The annual Geminid meteor shower is one of the most spectacular meteor showers of the year. This year is expected to be the best meteor shower ever, thanks to aligning conditions.

"With August's Perseids obscured by bright moonlight, the Geminids will be the best shower this year," said Bill Cooke, with NASA's Meteoroid Environment Office, in a news release. "The thin, waning crescent moon won't spoil the show."

But there's another reason why the Geminids are special.

Most meteor showers are caused by comets. The Geminids are associated with an asteroid called the 3200 Phaethon. Having an asteroid as the foundation of a meteor shower provides an excellent source of dust grains that will burn up as they dive into the Earth's atmosphere, according to NASA. That's why some researchers call Phaethon a "rock comet."

The meteor shower was named after the constellation Gemini because many of the meteors appear to come from that constellation. You can use apps such as Sky Guide for iOS and Sky Map for Android to help find it.

The Geminids can be seen all around the world. No matter where you are viewing, NASA says the meteor shower will reach its peak between 7:30 p.m. on Dec. 13 and dawn the morning of Dec. 14, with the most meteors visible from midnight to 4 a.m. on Dec. 14.

Even with this year's great weather conditions, you'll still want to get far away from city lights for optimal viewing. If you're watching under a clear and dark sky, Sky & Telescope magazine predicts you could see a meteor every minute or two on average.

If it's too cloudy in your area, have no fear. You can watch it online. Here are few options.