TACOMA -- An elderly couple, both suffering from dementia, have been found safe, thanks to an observant gas station clerk in Tacoma.

People come in to the Pink Elephant Car Wash and Gas Station asking to use the restroom all the time. But when an elderly woman came in Thursday morning, then returned just a few minutes later, Susan McConnell knew something was wrong. 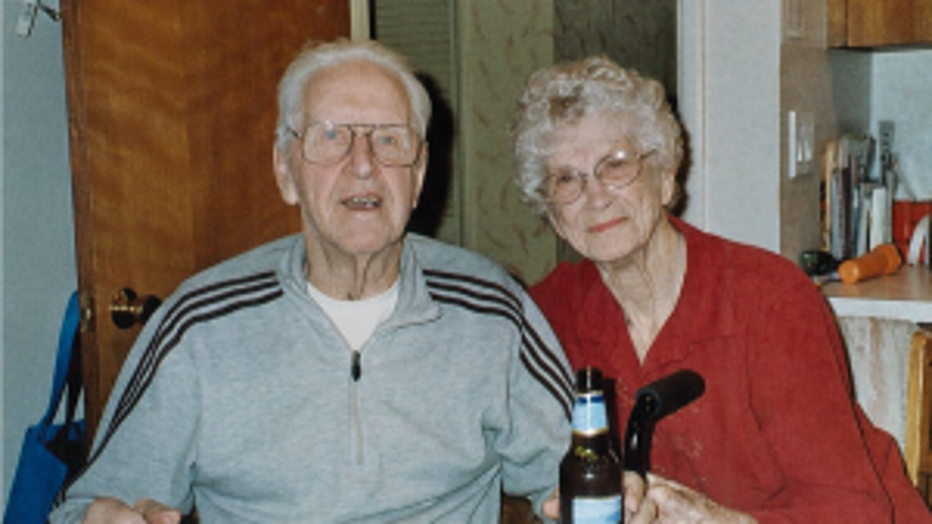 “I told her, you were just here five minutes ago,” said McConnell. “The look on her face was very disappointed. I don`t think she remembered being here.”

McConnell’s father has Alzheimer’s. She thought the woman and her husband, who were both in their 80s, were showing similar signs.

“Having a parent that`s suffering from it has made me more aware of the disease. It`s hard dealing with them because they don`t understand.”

Before she came to work, she had heard on the news that a couple from an assisted living facility in Normandy Park was missing. She wasn't sure if it was this couple. But she convinced them to sit down and get warm, while she called 911.

“I figured if they said yes to the coffee, I got them for a few minutes. And I kept praying for the officers to please show up, show up quick.”

Officers did show up and positively identified Richard and Doris Rogers. The couple had been missing more than 12 hours. But thanks to McConnell’s quick thinking, they were safe.

“So many times we`re busy and we don`t have time to get involved, that`s not always good. So this time, I made sure to get involved. If something like this happened to my father, I would want someone to do that for him.”

McConnell didn’t want to work on the holiday. But she says it was worth it, to see the Rogers` reunite with their daughter and head back home to Normandy Park.