SEATTLE -- When it comes to teaching math, a growing number of parents and educators want Seattle schools to check their numbers. 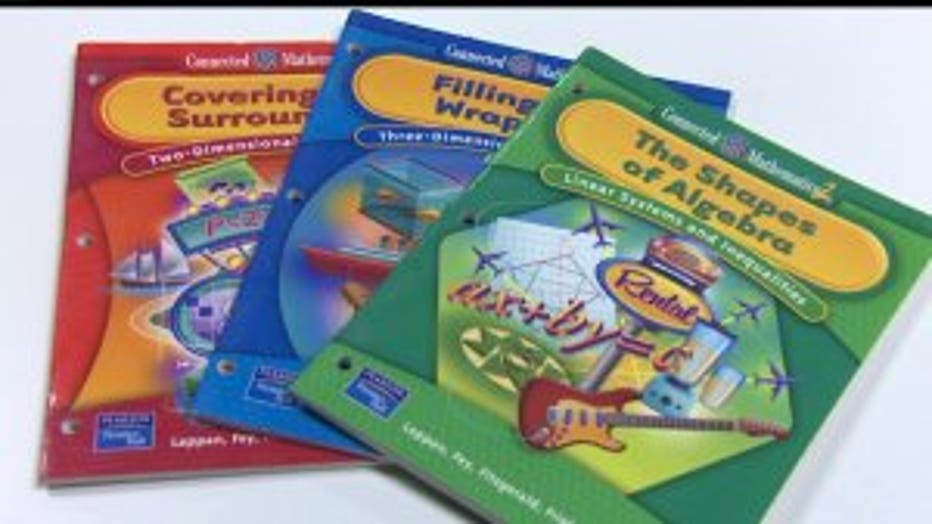 Critics say the current system is failing kids, and this summer the district starts considering alternatives.

“I had students coming from the Seattle public school system who had not really been exposed to the basic algorithms of math that you and I might have been exposed to when we went to high school a long time ago,” Ellingston said.

The problem, he said, is the textbooks.

Students in kindergarten through 5th grade use one called 'Everyday Math.'

Some call it 'fuzzy math,' with colorful pictures and stories taking the place of basic computation, repetition and drills.

It's "intended to teach students how to think about mathematical ideas and how to formulate thoughts.  I think it`s actually a laudable intention, but I think it's pretty clear those textbooks have gone woefully wrong in the execution.”

DeBell, who is still a board member, said Seattle's diverse student body requires an approach that all kids understand, but he agrees that ‘Everyday Math’ may have backfired.

“The number one complaint is that it`s confusing and it`s difficult to offer the help at home and help students achieve,” DeBell said.

The School District this summer will begin reviewing its math curriculum, and a more traditional -- and effective -- course of study could be in place by fall of 2014.

“I think we need to move back in the direction of more direct instruction, of clear ways to solve problems, agreeing there is one best way to do it and everybody learns it,” DeBell said.

Local tech companies are hiring from other states or even other countries to fill engineering jobs here because local kids aren't proficient in math.

Dorn said the students must be more competitive.

“You literally have to memorize," he said. "I know people say, oh no, memorize? But adding, subtracting, multiplying, dividing, you have to memorize those things, have them in your mind. Every day, in math, in my work and percentages and looking at concepts, I can easily do it in my head, because I have that foundational part."

Ellingston has two daughters who will enter the public school system soon. If Seattle math is still 'fuzzy,' he said, they will be going somewhere else.

“They are not actually teaching them mathematics or how to think mathematically, in an attempt to sort of leap frog through the math, they threw the baby out with the bath water,” he said.

DeBell said the school board didn't get enough parent feedback last time around, so that's going to change.

One thing that won't is middle school math. Reviewing those lessons isn't in the budget.