LYNNWOOD, Wash. – Nearly 80 percent of Americans live paycheck to paycheck, according to a Career Builder study.  The government shutdown is putting a strain on those federal employees.  For some, it’s been three weeks of being furloughed or going without pay. 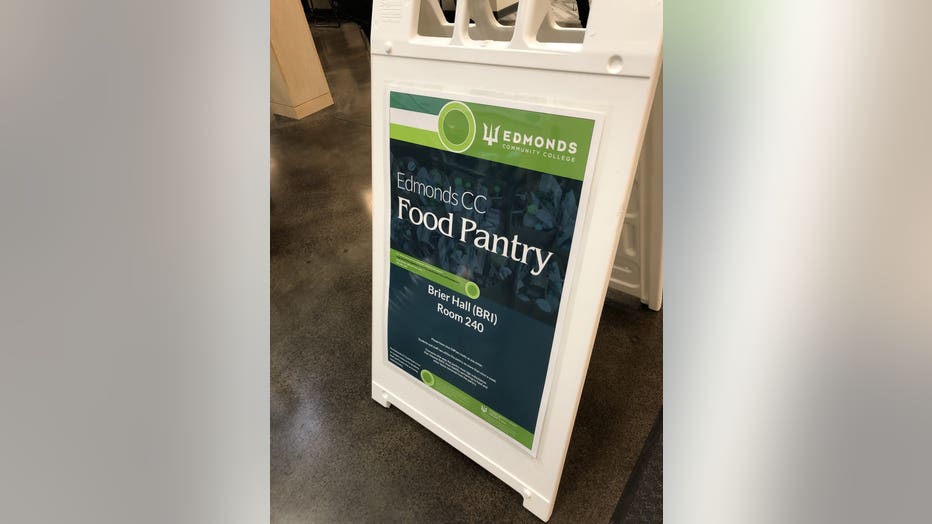 Not to mention tuition costs as a part-time student at the college.  Vicari has been furloughed from his full-time job at the Department of Interior for three weeks.  He says he’s running out of food and funds.

“I can max out my credit cards. I can max out what little bit I have left in my bank account, but then I have nothing to bank on,” said Vicari.

He said he tried to get food stamps but was denied. So he filed for unemployment.

“They said it’ll be two to three weeks before we’ll have an answer for you. It’ll be a month of not having any kind of income coming in,” said Vicari.

National Weather Service employees aren’t getting paid either, but they’re still working. Storms are brewing across the country, so DC headquarters told me forecasting will continue to protect lives and property.

When you’re in a bind on a boat, it’s federal employees with the Coast Guard who come to your rescue, but during the government shutdown, 65 percent of civilians who work in the NWS Pacific Northwest are furloughed.  While life-saving and national security efforts remain, other missions are put on hold.

From the seas to the skies, a national flight attendant union sent a letter to top political leaders and the Trump Administration urging and end to the shutdown citing safety concerns. For Vicari, the shutdown has a ripple effect.

Vicari remains optimistic he’ll be back on his feet.

“Hopefully there’s not a next time,” said Vicari.