EVERETT, Wash. -- What once was Safeco Field is now T-Mobile Park.

Now, another local company is getting field naming rights for a Mariners' minor league affiliate.

Beginning in the spring, the Everett ballpark will be called Funko Field. 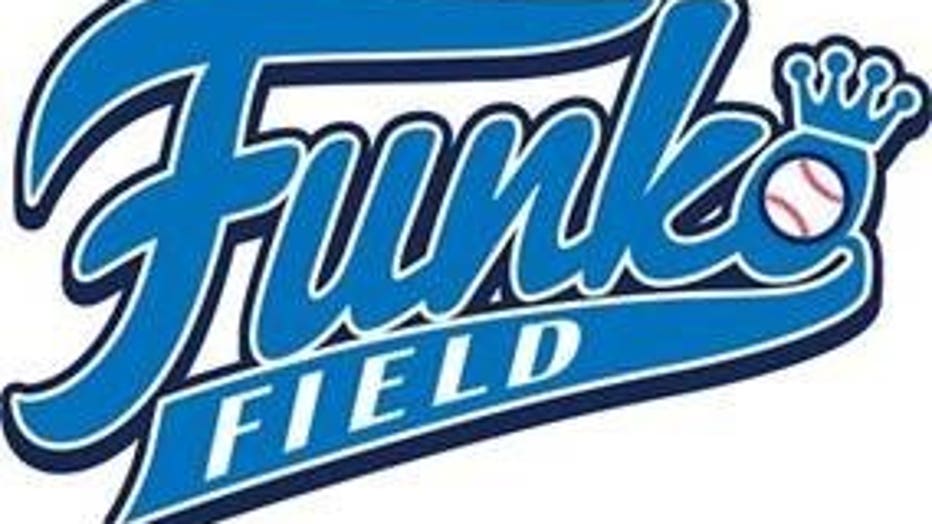 The naming rights were purchased for six years. Along with renaming the field, there will be branding around the stadium and on staff uniforms. Friday home games will also be called "Funko Fridays," the company said in a statement.

"Funko has been a prominent fixture in the community since moving to downtown Everett," Funko CEO Brian Mariotti said. "Our commitment to the community and to our employees has never wavered."

Most of the rebranding will be done by Opening Day on June 21.

The Everett, Washington-based company is thriving. It reported sales growth of nearly 25 percent in the third quarter of 2018. Back in November, it also raised its revenue and profit outlook for the year.