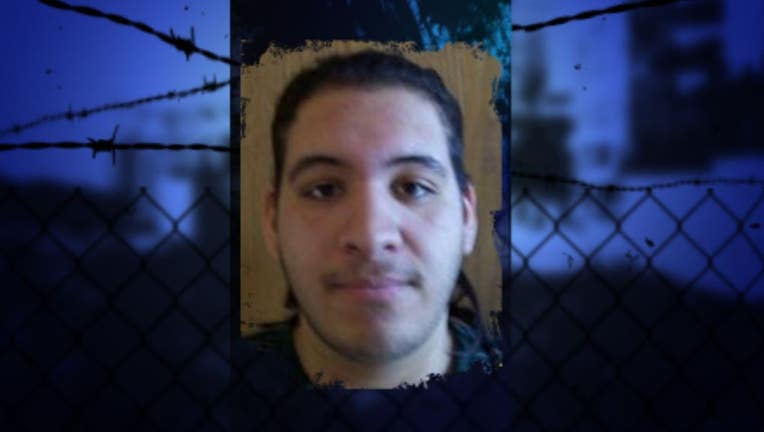 CAPTURE UPDATE -- The Department of Corrections says Jaime Rivera was arrested in Visalia, California on March 18, 2015 WANTED BY DOC IN YAKIMA COUNTY February 6, 2015 -- The Violent Crimes Task Force in Yakima is hoping you can help find missing gang member, Jaime Rivera. His street name is "Wers." He's breaking probation for a meth bust. His rap sheet also includes convictions for assault and failing to obey an officer. He's got a big tattoo of his last name on his left forearm. 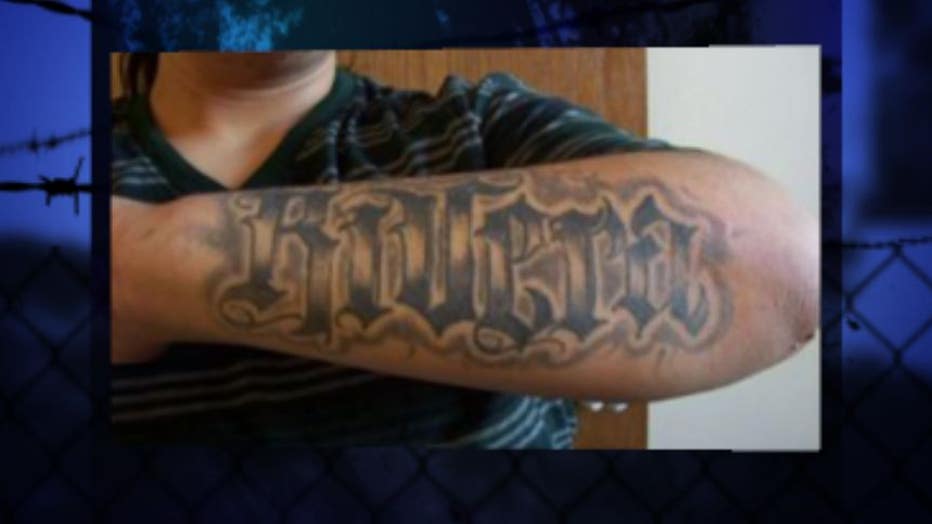 If you know where he's hiding, call an anonymous tip into: CRIME STOPPERS: 1-800-222-TIPS You must call the Crime Stoppers hotline with your tip to be eligible to receive a cash reward for information leading to a fugitive’s arrest. CLICK HERE for information on how to TEXT A TIP to Crime Stoppers. 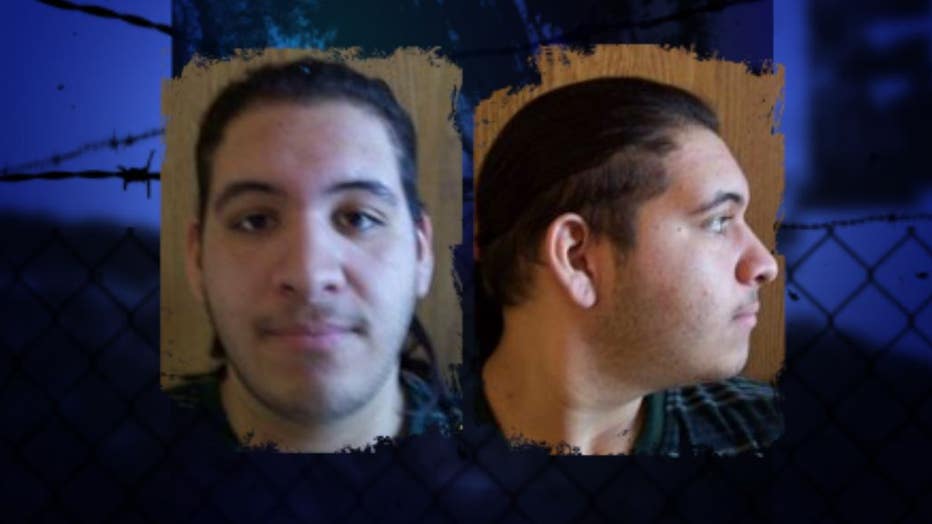