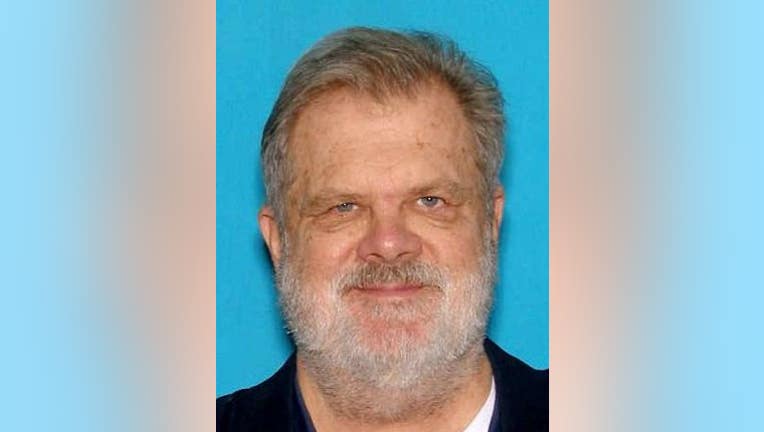 FUGITIVE CAPTURED November 17, 2014 -- Donald Mansfield was arrested in Hoquiam and booked into the Pierce County Jail on his theft warrant on Monday. FUGITIVE WANTED IN TACOMA November 4, 2014 -- The Tacoma Police Department is trying to locate Donald F. Mansfield in regards to a recent death investigation. A body was found on November 1st in the 8800 block of Hosmer St. Additionally, Mansfield has a felony no bail warrant in connection with an unrelated theft case. Family members last spoke with Mansfield on October 30, 2014 and his whereabouts are unknown. "We responded to a report of a deceased person in a hotel room," Ofc. Loretta Cool of the Tacoma Police Department said. "We learned that he had been around this person. We'd obviously like to know what the circumstances were, what he had been doing and what he knows of certain things. But more importantly, we'd just like to know where he is and make sure that everything is OK with him." Mansfield is believed to be driving a silver 2009 Acura TL four door, WA license 607YSS. If Mansfield or the vehicle is located call 911.