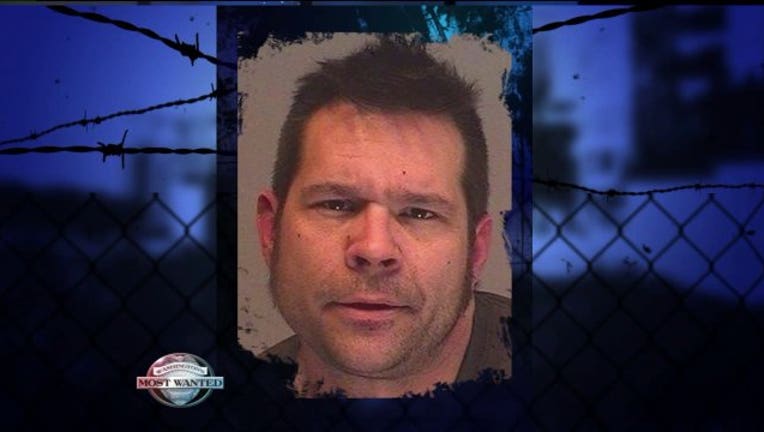 FUGITIVE CAPTURED May 11, 2014 -- The Spokane County Sheriff's Office says Joshuah Caron was booked into the Spokane County Jail on Sunday night. FUGITIVE WANTED IN SPOKANE COUNTY May 10, 2014 --  A Spokane County fugitive wanted for domestic violence and illegally having a gun is on the run. Deputies say he threatened to kill his girlfriend. Joshuah Caron got arrested after she called 9-1-1, but now he's skipping court and needs to be found. Deputies say his girlfriend feared for her life because she knew he had a gun in the house. Joshuah Caron is 41-years-old, and has a rap sheet that goes back 20 years. If you know where he's hiding, call an anonymous tip into: CRIME STOPPERS: 1-800-222-TIPS You must call the Crime Stoppers hotline with your tip to be eligible to receive a cash reward for information leading to a fugitive’s arrest. CLICK HERE for information on how to TEXT A TIP to Crime Stoppers