WASHINGTON (AP) - Federal regulators sharpened their antitrust attack against Facebook on Thursday, filing a revised version of their complaint alleging that the social network giant has abused its market power to suppress competition.

It was the second try by the Federal Trade Commission, after a federal judge in June dismissed antitrust lawsuits brought against Facebook by the agency and a broad coalition of state attorneys general, amid multiplying efforts by federal and state regulators to rein in tech titans’ market power.

U.S. District Judge James Boasberg had ruled that the suits were "legally insufficient" and didn’t provide enough evidence to prove that Facebook was a monopoly. The ruling dismissed the FTC’s complaint but not the case, giving the agency a chance to file a revised complaint. 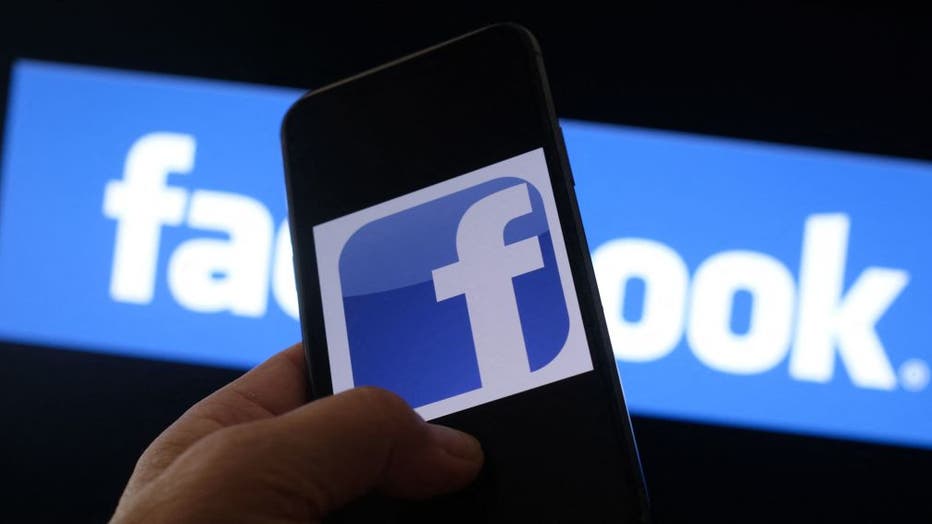 This illustration photo shows the Facebook logo on a smartphone in front of a computer screen in Los Angeles on Aug. 12, 2021. (Photo by CHRIS DELMAS/AFP via Getty Images)

Boasberg had said the FTC fell short of demonstrating that Facebook holds monopoly market power, failing to provide an estimate for the company’s market share over the past ten years.

The agency made its case anew Thursday as Facebook, Google, Amazon and Apple fall under extreme scrutiny and legislative pressure from the FTC, the Justice Department, European regulators, lawmakers in Congress and state legislatures, and most recently, from an executive order from the Biden White House.

The FTC and 48 states and districts sued Facebook in December 2020, accusing the tech giant of abusing its market dominance in social networking to crush smaller competitors and seeking remedies that could include a forced spinoff of the social network’s popular Instagram and WhatsApp messaging services.

The FTC had alleged Facebook engaged in a "systematic strategy" to eliminate its competition, including by purchasing smaller up-and-coming rivals like Instagram in 2012 and WhatsApp in 2014.