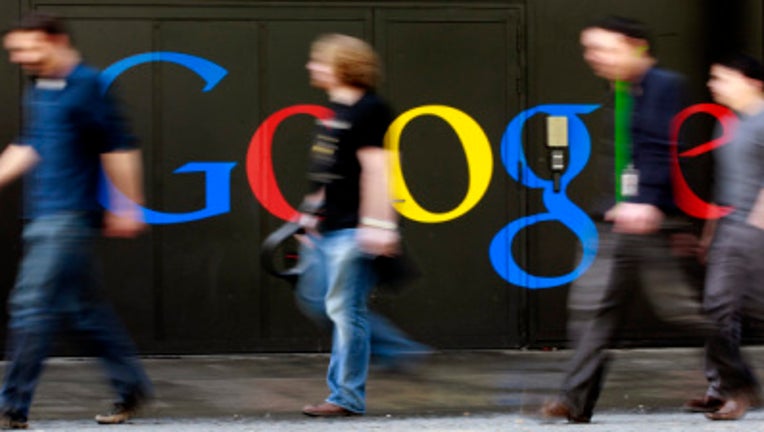 Google scored a major victory Thursday when the Federal Trade Commission announced it was ending its 19-month antitrust probe into the technology giant's search business.

And that left FTC Chairman Jon Leibowitz to explain why federal officials were not bringing an antitrust case despite what he acknowledged to be “problematic business practices.”

At a news conference, a defiant Leibowitz said the evidence did not support a case.

“The facts were not there under the law,” Leibowitz said.

Although Google does at time favor its own products in search results, it does so in the best interests of consumers, Leibowitz said.

“We found unanimously that they hadn’t engaged in illegal monopolization and hadn’t violated the FTC act,” Leibowitz said.

The FTC closed its investigation of Google without bringing any major charges. Instead Google has pledged to make voluntary changes to its search practices. Google has agreed to give online advertisers more flexibility over their advertising campaigns with other websites and to limit its use of snippets of content from competitors in search results.

The FTC says the voluntary search agreement is enforceable because a violation by Google of its pledge would constitute a deceptive act that the commission could act on. But the agreement is more difficult to enforce than a formal settlement.

The company also agreed to a settlement that resolved FTC charges that it was misusing mobile device patents to shut out competitors. Google will now have to make that technology available to its competitors, the FTC said.

But the settlement has infuriated Google competitors including Microsoft that had been pressing the FTC to bring a case.

“The FTC’s inaction on the core question of search bias will only embolden Google to act more aggressively to misuse its monopoly power to harm other innovators,” FairSearch.org, a coalition of companies pushing for tough antitrust action against Google, said in an emailed statement.

FTC Commissioner Thomas Rosch dissented from some of the commission's actions.

The FTC promised an “elephant,” Rosch wrote in his dissent. “The commission instead has brought forth a couple of mice."

European antitrust officials who have broader authority than their U.S. counterparts also are investigating Google. Google has even bigger share of the European search market than the U.S.

Google says it has done nothing wrong and it simply gives consumers the most relevant information it can.