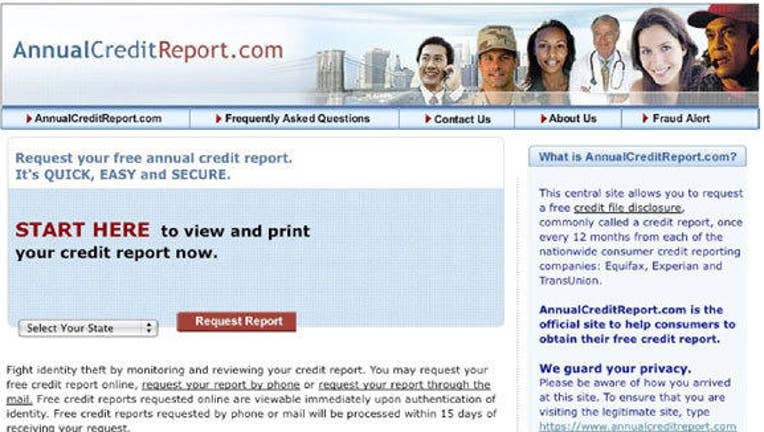 At least one in five consumers has an error on one of their three major credit reports, according to a study Monday by the Federal Trade Commission.

One in four found errors that might affect their credit scores, the study said. And 5 percent of people had errors serious enough to lead to higher costs for products including car loans and insurance.

"These are eye-opening numbers for American consumers," said Howard Shelanski, director of the FTC's Bureau of Economics.  "The results of this first-of-its-kind study make it clear that consumers should check their credit reports regularly.  If they don't, they are potentially putting their pocketbooks at risk."

The study also found that many of those with credit report errors were successful in getting them resolved. Four in five that filed disputes saw some modification to their credit report. Slightly more than one in 10 saw their credit score change after reporting an error.

Credit reports can be accessed for free at annualcreditreport.com.