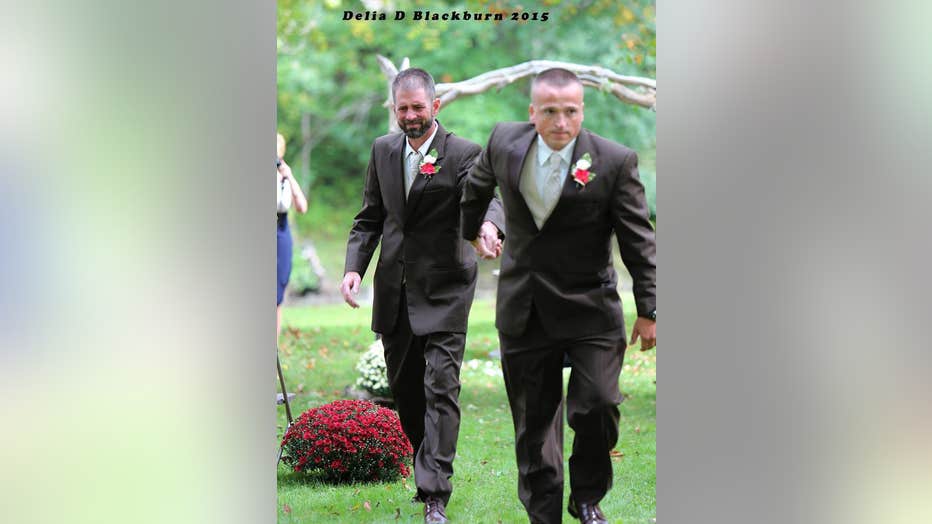 LORAIN COUNTY, Ohio -- It's a heartbreaking case of "he said, she said" after a wedding photo went viral and was viewed by millions of people across the globe.

Photos taken in late September by Delia D. Blackburn went viral and were viewed over 70 million times and appeared in news reports in dozens of countries. The images captured a touching moment at the wedding of Brittany and Jeremy Peck.

Just before the wedding was to start, Brittany’s father stopped everything to go get her stepdad. Both men then walked Brittany down the aisle.

“It was a great moment,” said Blackburn, “I, myself, was teary over it.”

But now the photographer says she's upset by a series of events that have transpired since all of the media attention.

Blackburn claims Brittany’s father threatened to sue her for allegedly making money off the photos, a claim she denies.

Blackburn also said family members and friends of Brittany have been slamming her on social media sites. One person wrote, “Throw her a bullet. Then say the next one will be coming faster.” 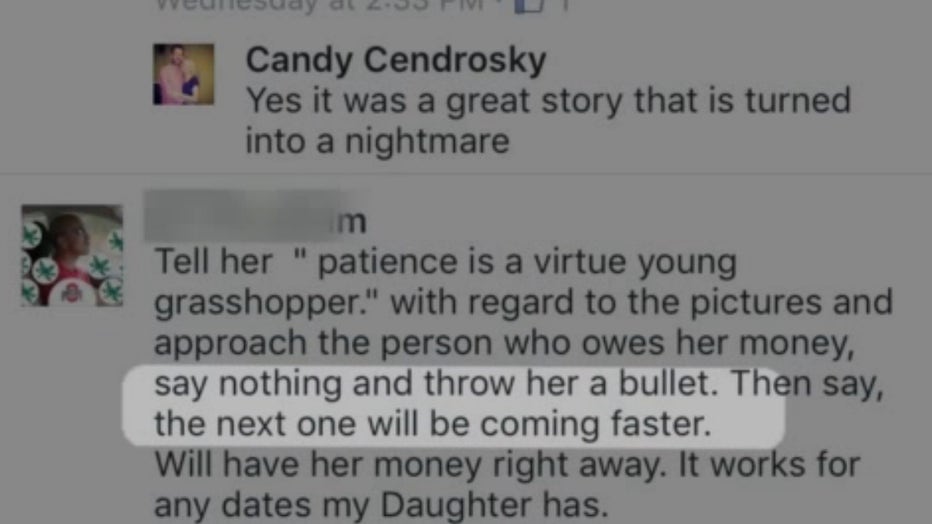 Brittany said there is no ill will toward Blackburn, and claims she doesn’t know the person who wrote the threat. The comment was eventually deleted and Brittany's mother posted an apology on Facebook.

Brittany told WJW concerns about profits stemmed form a Facebook post where Blackburn mentioned the possibility of printing posters, a move that Brittany and her family did not support. She also said the contract stated she would receive her wedding photos within two weeks, but it has been seven weeks and she still does not have her photos.

“We don’t want anything out of this,” said Brittany. ”Hand us our pictures and we’ll go our separate ways.” 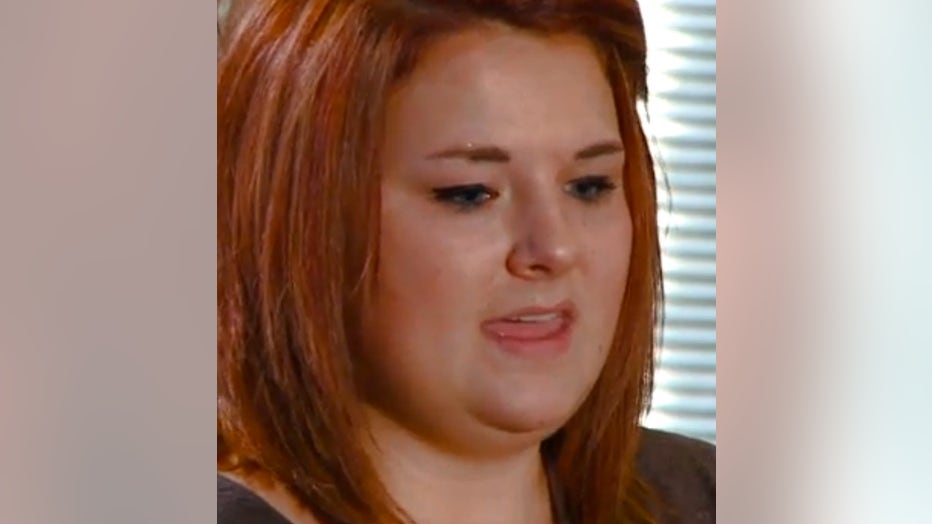 Blackburn said two weeks has never been a problem in the past but the overwhelming attention after the photos went viral has delayed her work, according to WJW.

Both sides have obtained counsel and a date has been set for the photos to be completed and delivered to the family.

Blackburn said she hopes the “slanderous and untrue character attacks” will stop so that no further legal action is necessary.

Brittany said she is still grateful for the pictures which immortalized one of the most special moments of her life.

“I love my pictures,” said the newlywed, “I couldn’t imagine having anyone else take them; honestly, I couldn’t.”