EVERETT, Wash. – The 737 Max Series is built in Renton, but the home of Boeing is in Everett.  Everett is the largest site, but there are dozens of other Boeing locations across the world.  There’s a ripple effect internationally whenever Boeing makes headlines.

More than 8,000 miles from the Ethiopian crash site you’ll find Cassie Franklin, the mayor of Everett. 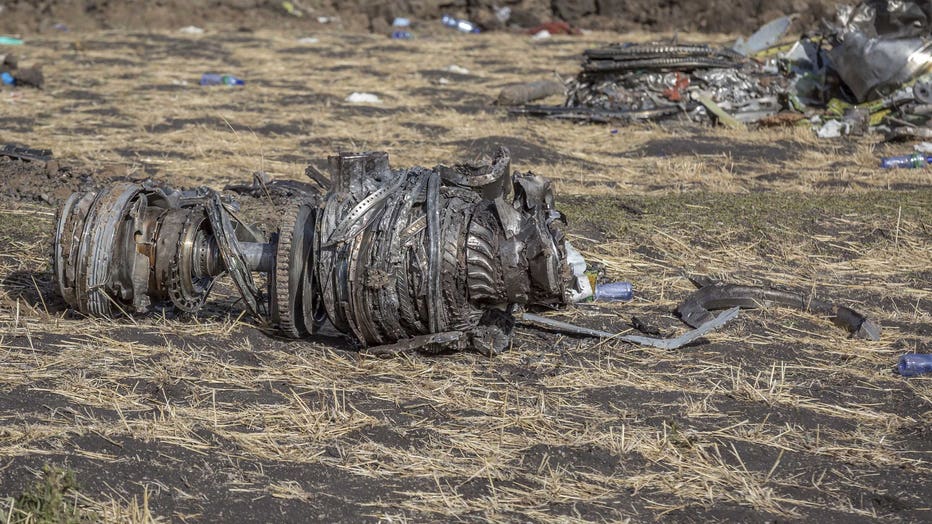 Airplane parts lie on the ground at the scene of the Ethiopian Airlines crash on Monday. (Mulugeta Ayene/AP via CNN)

“Everybody in the company is grieving this. We feel that quite emotionally here,” said Franklin.

She says it’s still a family business with its heart in Everett.

“We are Boeing.  Boeing is us,” said Franklin.

She says the community is wrapping its arm around its hometown company and its thousands of concerned workers.

“It’s not just all Puget Sound employees. It's South Carolina as well. It’s part of the system that builds planes,” said Franklin.

There are a number of airlines across the world that fly Boeing planes.  That’s where President CEO Of Community Attributes Chris Mefford says we’ll see the immediate effects from the crashes.

“The economic impact starts with the disruption to the airlines, and it just depends on how the airlines can juggle the passenger demands with their existing fleet,” said President CEO Of Community Attributes Chris Mefford.

Norwegian Air reportedly plans to bill Boeing for having to ground its 737 fleet, but Aviation Analyst John Nance thinks the airline is just being greedy.

“They’re always going to be taking advantage of the situation and saying look you owe us money. That all will be sorted out by the lawyers later on,” said Nance.

Nance and Mefford point to the fact that the 737 MAX series is still one of the most in-demand aircrafts.

“The backlog for Boeing airplanes is an all-time high and they have been growing,” said Mefford.

“The economic impact of Boeing in this region depends on production volume of airplanes coming out of Renton and Everett right now we haven’t heard any news that would make us slow down or change,” said Mefford.

It’s another reason why Nance says Boeing will recover.

“Boeing is a big robust company and they’re not going to have any trouble bouncing back,” said Nance.

We know the flight data recorders have finally arrived in Paris.  Mefford says until the final report comes out, we won’t know the true economic impact.