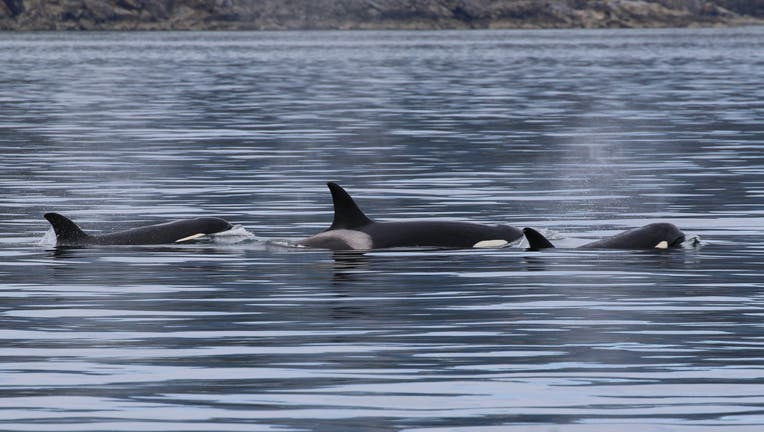 FRIDAY HARBOR, Wash. - For professional whale watchers, hitting a "Grand Slam" is a rare treat that doesn’t happen often, but a group was treated to such an event on Mother's Day in Friday Harbor.

A grand slam refers to the sighting of four different species of whales during the same whale watching excursion.

The Pacific Whale Watch Association announced that at least two professional whale watching companies each hit a "Grand Slam" on Sunday, sighting a minke and a gray whale in Rosario Strait, a humpback mom and calf near Waldron Island, and several Bigg’s killer whales in the area.

"This is my 15th season working on a whale watching boat and yesterday was only my 8th Grand Slam ever," said Naturalist & photographer Brooke McKinley. "It was a glorious day, sunshine, flat calm waters and whales everywhere!" 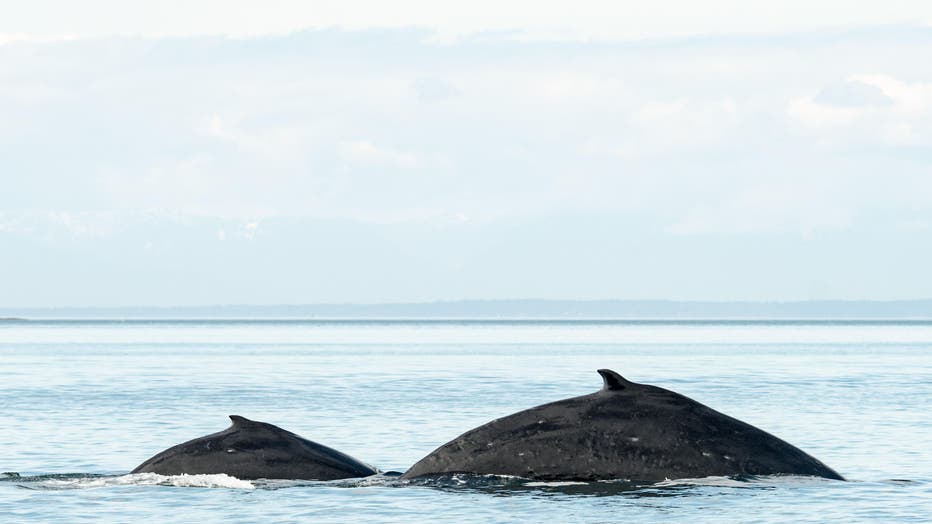