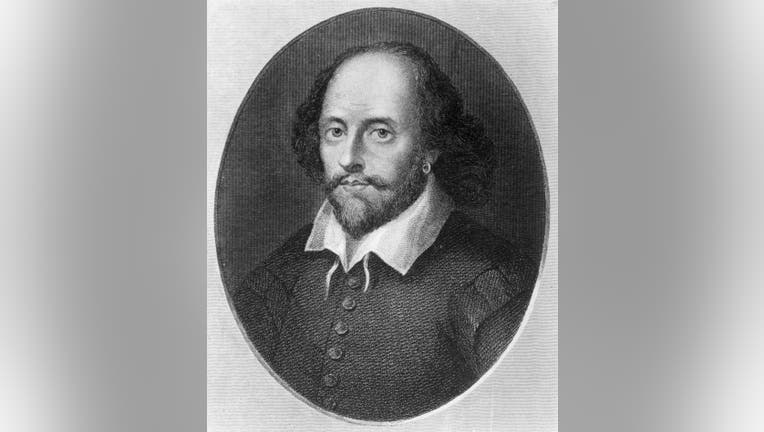 
PARIS (CNN) -- A librarian in northern France made what may be the discovery of his lifetime when he uncovered a rare Shakespeare's First Folio in his library's collection.

There are fewer than 240 known copies of the First Folio -- the first printed collection of 36 of William Shakespeare's plays, produced in 1623, seven years after his death -- so turning up a new one is an unlikely event.

For Remy Cordonnier, director of the medieval and early modern collection at the library in Saint-Omer, the moment he realized what he held in his hands was one of excitement -- and disbelief.

He was preparing an exhibition on Anglo-Saxon authors in September when he came across the First Folio. It was missing some pages, which is why it had been misfiled many decades ago.

"We looked deeper and we realized quickly that it was not a common edition," Cordonnier told CNN.

At first, the director could not believe what he had found. "I think I have 2.5 million pounds in my hands," he told his boss.

He then sought advice from Eric Rasmussen, a Shakespeare expert at the University of Nevada in Reno.

"I am not an expert myself on Shakespeare's pieces, so I wanted to have the opinion of an expert," said Cordonnier.

"This is why I contacted Eric Rasmussen to make sure they did not already know about the First Folio. He was actually in London working on the Shakespeare year at the British Library and agreed to come to authenticate the document."

Rasmussen's authentication, just this past weekend, confirmed what Cordonnier had suspected. The Saint-Omer library was home to a Shakespeare's First Folio.

This discovery "will add prestige to the region and help reconnect with our illustrious history, unfortunately forgotten for a century and a half," Cordonnier said.

The library still plans to make the First Folio part of the Anglo-Saxon exhibition, but it will not be put on display. "It is going to be digitized to be accessible to the public, at least virtually," Cordonnier said.

The precious book, meanwhile, will be stored in a safe to protect it from any damage.

According to the British Library, which holds four copies, the First Folio was produced by two of Shakespeare's fellow actors and closest friends, John Heminge and Henry Condell.

Although some of the playwright's works had been published before in a smaller, poorly edited format, the roughly 900-page book was the first to unite almost all of them, categorized as "Comedies, Histories and Tragedies."

Without the First Folio, much of Shakespeare's work would have been lost to subsequent generations.

The Folger Shakespeare Library in Washington, with 82 First Folios, has the single largest collection of the books, representing one-third of the world's existing copies.