Sara Nelson is positioning herself as a comparatively moderate candidate. 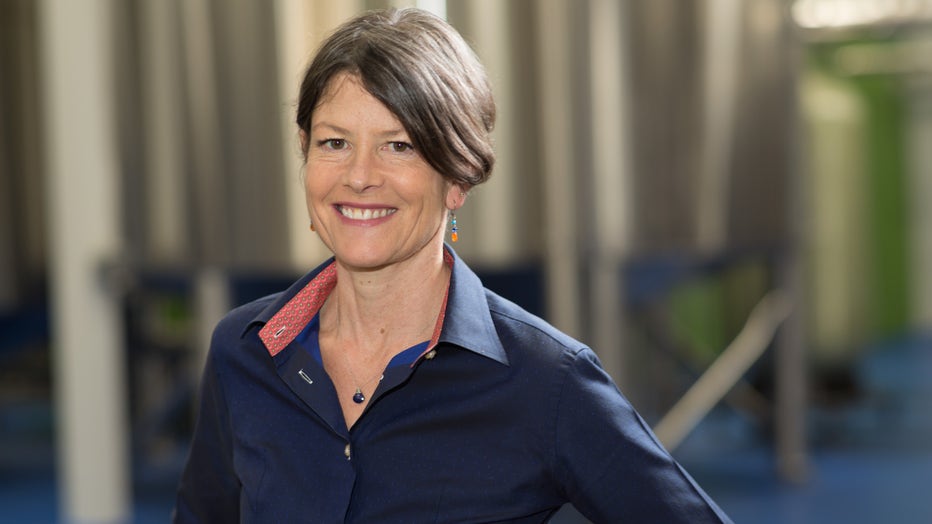 Nelson previously ran for the council in 2017, but failed to make it through the primary. She will now seek the citywide seat currently held by Council President Lorena González, who announced her bid for mayor on Wednesday.

"I will be a voice of reason on city council that is focused on solutions – effective solutions – whose performance you can measure," Nelson said in an interview.

Nelson said her business experience is critical as the city tries to rebound from the pandemic.

In 2019, the electorate rejected a slate of chamber-backed, business-friendly candidates in favor of more progressive options, pushing the council further to the left. Nelson said she is hopeful that voters’ priorities have shifted over the past two years – not only because of the pandemic, but also due to issues around crime, homelessness, and infighting at City Hall.

"Voter confidence in city government is at an all-time low, people have seen city council fail on advancing solutions that will address some of our biggest problems," she said. "I do believe that the time is right for somebody like me who has experience in city government, who knows how to start and grow a business in Seattle, and who is really motived to return a sense of common sense – a voice of reason – to city council and get to work on our most pressing issues."