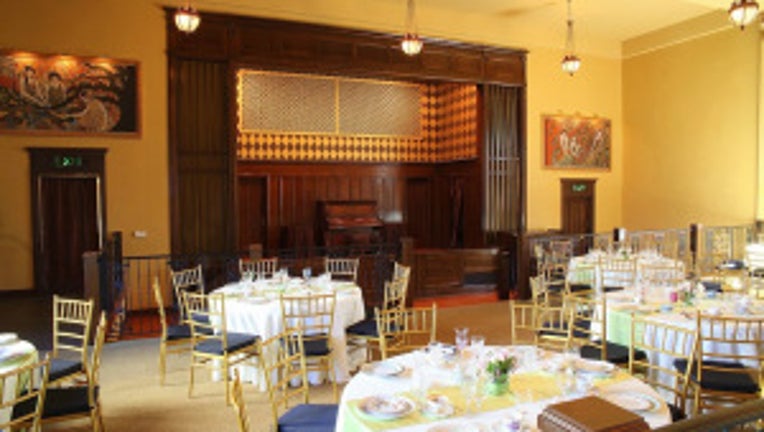 The event is called “December to Remember” and is being held to celebrate the legalization of same-sex marriage in Washington. It will be held at The Sanctuary at Admiral in West Seattle on Dec. 15, between 10 a.m. and 5 p.m.

Ceremonies will include flowers, food, cake, photographers, and music at no charge to the couples.

The ULC Monastery says it believes in marriage equality and ministers are encouraged to officiate same-sex weddings in the nine states where same sex marriage has been legalized.

The Universal Life Church Monastery is a non-denominational church headquartered in Seattle.