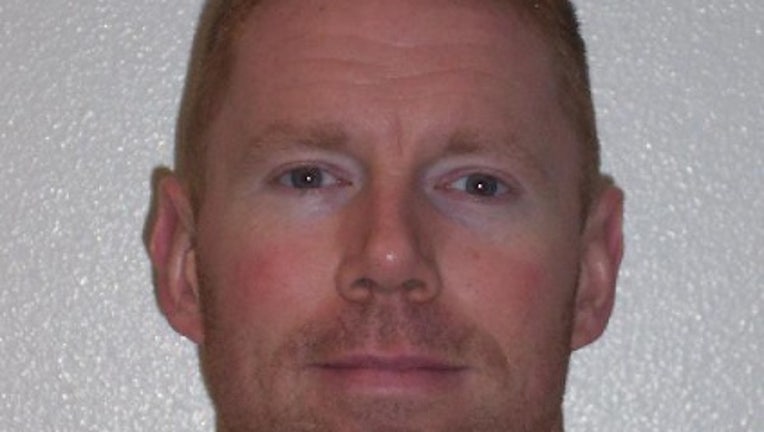 PULLMAN, Wash. (AP) — A former Pullman man who was convicted of killing three Washington State University students and injuring four others in an auto crash has been released from prison.

36-year-old Frederick Russell was released from Larch Corrections Center Tuesday and will spend the next 18 months under the supervision of the California Department of Corrections.

Russell was speeding along State Route 270 between Moscow, Idaho, and Pullman on June 4, 2001, when he attempted to pass another vehicle. His vehicle collided with the car, lost control and collided with a second car.

Russell, then 22, was convicted in 2007 of vehicular homicide and vehicular assault. His conviction came six years after the collision because he fled to Ireland before trial.