Nexstar Media Group, Inc. announced Tuesday that it entered into an agreement to divest Q13 FOX (KCPQ) and JOEtv (KZJO) to Fox Corporation. 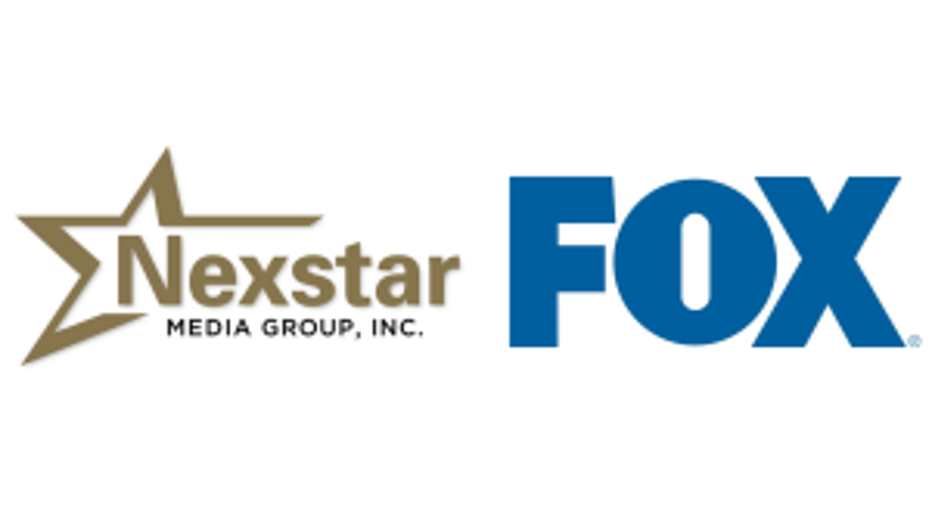 Nexstar is also selling WITI in Milwaukee to Fox as part of the $350 million acquisition.

As part of the deal, Fox has agreed to sell two stations in Charlotte, North Carolina, FOX-affiliate WJZY and MyNetworkTV-affiliate WMYT, to Nexstar for $45 million.

The deal is expected to close in the first half of 2020, subject to regulatory approval. The transaction will give Fox stations in 14 of the top 15 media markets in the country.

Q13 FOX and JOEtv have been a part of Nexstar since September when its $4.1 billion acquisition of Tribune Media closed.