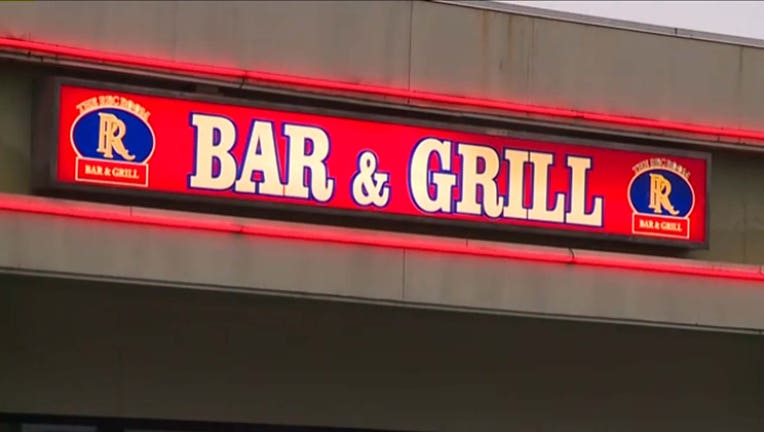 LYNNWOOD, Wash. - A fourth defendant has pleaded guilty in federal court to a hate crime for beating a Black DJ unconscious at a bar in Lynnwood in 2018.

Jason Stanley, of Boise, Idaho, entered the plea in U.S. District Court in Seattle on Wednesday. He is one of four men from across the Pacific Northwest prosecuted for punching and kicking the DJ at the Rec Room Bar & Grill in Lynnwood, while yelling racist slurs.

The four are self-proclaimed white supremacists and attacked the DJ specifically because of his race, U.S. Attorney Nick Brown argued in August.

They entered the Rec Room the night of Dec. 8, 2018, wearing clothing and patches indicating their supremacist ideology, and gave a "Nazi salute" as they entered the bar.

They then attacked a Black DJ, who they claimed was being disrespectful to members of his group.

Prosecutors say the four punched, kicked and stomped on the DJ while calling him racial slurs. Two people in the bar tried to intervene, but the four allegedly attacked and injured them, as well.

"The defendants in this case came to Washington state to commemorate their hateful embrace of white supremacy," said Brown. "But they did not find the welcoming environment they expected. The victim in this case, and those who defended him from the assault, demonstrated one of our core values in Western Washington: hate has no place here. We will continue our work to prosecute those who engage in hate and bias crimes, and to ensure the civil rights of all members of our community. This work is one of the top priorities for the Justice Department, my office, and our law enforcement partners."

The victim was left with several injuries.

The defendants were members of white supremacist groups marking what they referred to as "Martyr’s Day," an annual gathering honoring a white supremacist who died in a shootout with federal agents on nearby Whidbey Island in the 1980s.