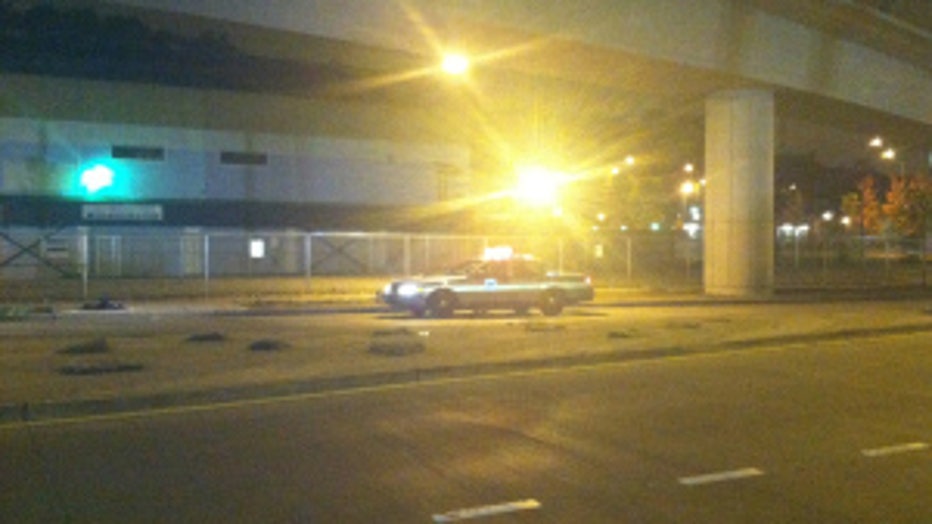 SEATTLE --Three men are in critical condition this morning after a knife fight in Rainier Valley Thursday night.  A fourth victim was treated and released on scene.

Seattle Police were called to MLK Jr. Way S. and S. Hanford St. just after 9 p.m. for reports of a stabbing.  Police say two adult male suspects broke into a car in the area, and ran into two other adult males as they were fleeing the scene.

The two car prowl suspects and the victim were taken to Harborview with life-threatening injuries.  The fourth man was treated on scene and taken to police headquarters.  He was interviewed and released pending further investigation.

Officers recovered a knife and a screwdriver at the scene.