SEATTLE - Four people from across the Pacific Northwest have been charged with federal hate crimes and lying to the FBI in connection with a racially motivated attack at a Lynnwood bar in 2018.

According to the U.S. Attorney's Office for Western Washington, the following men were charged with aiding and abetting each other as they punched and kicked a black man while making derogatory comments about his actual and perceived race:

According to court documents, a group entered the Rec Room Bar and Grill in Lynnwood in December 2018, tried to take over the DJ's equipment, then beat him while shouting racial slurs. 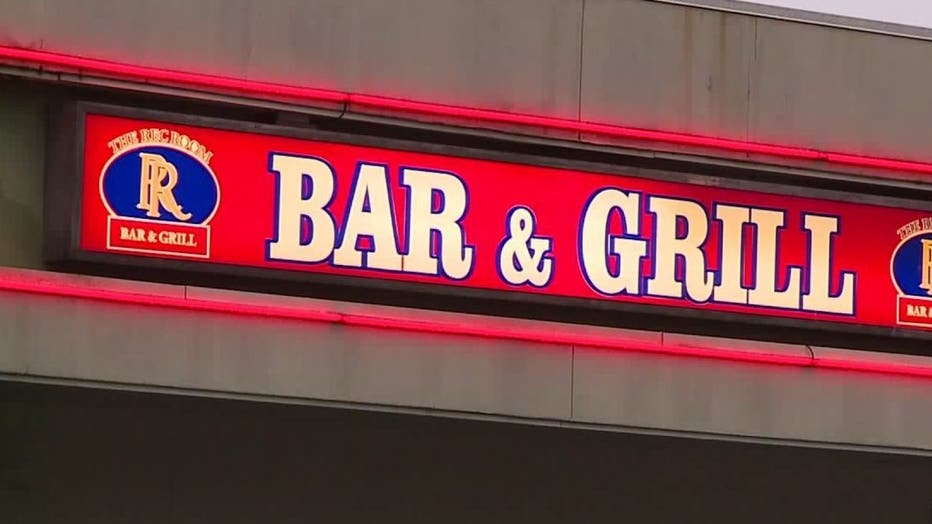 Eight people were initially arrested in the attack, all of them with ties to white supremacist groups. They're also accused of assaulting two other men in the brawl.

RELATED: Despite left-leaning politics, Washington state has long been a hotbed for white supremacists

Smith and Stanley, two of the four men indicted, are already in custody in Oregon and Idaho, respectively, on unrelated charges.

Investigators said at the time that the suspects were in Washington state to mark the anniversary of the death of white supremacist leader Robert Jay Mathews.  Mathews died in a shootout with the FBI on Whidbey Island in 1984. His followers refer to the anniversary as "Martyr's Day."