Officials give update on Naval air base shooting

Officials give update on Naval air base shooting

Three people were killed in a shooting at Naval Air Station Pensacola on Friday, according to the Escambia County, Florida, Sheriff's Office.

The shooter was also killed, Sheriff David Morgan told reporters in a news conference, after two deputies engaged the shooter in a classroom building on the base.

Both deputies were shot -- one in the arm and one in the knee. Both are expected to survive. 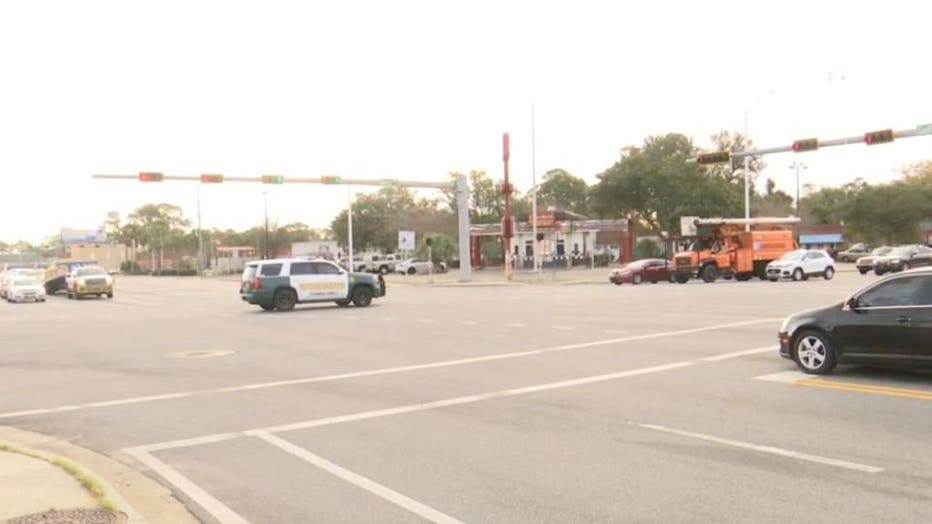 Naval Air Station Pensacola employs more than 16,000 military and 7,400 civilian personnel, according to the base's website. Many families also live there, said retired Rear Adm. John Kirby, CNN's military and diplomatic analyst, who was once stationed there.

Friday's shooting in Pensacola comes just two days after an active duty US sailor killed two civilian employees and injured another before killing himself at Pearl Harbor Naval Shipyard in Hawaii.