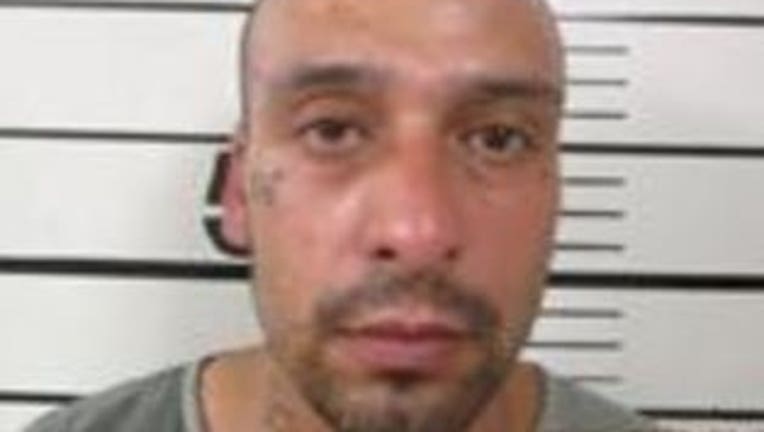 UPDATE --  An investigation is underway after former Washington's Most Wanted fugitive Jacob Ozuna aka 'Kapone' was killed in the Yakima County Jail by what appears to have been an assault by other inmates.


The Yakima County Department of Corrections says a jail officer called for help after finding several inmates standing over Ozuna, who was unconscious. Corrections officials say the inmates involved were gang-affiliated.

The investigation is continuing at this time. Yakima County Sheriff’s Office Detectives are at the jail processing the scene, collecting evidence and interviewing inmates.

Ozuna was in jail awaiting trial for Murder 1st Degree, two counts of Assault 1st degree and Unlawful Possession of a Firearm.

He was arrested Saturday morning in Hardin, Montana by Big Horn County deputies.

The task force says an observant Field Training Officer and his rookie deputy spotted Ozuna coming out of a store. Ozuna ran and the deputies were able to catch up to him, taser him, arrest him and book him into the Big Horn County Jail. 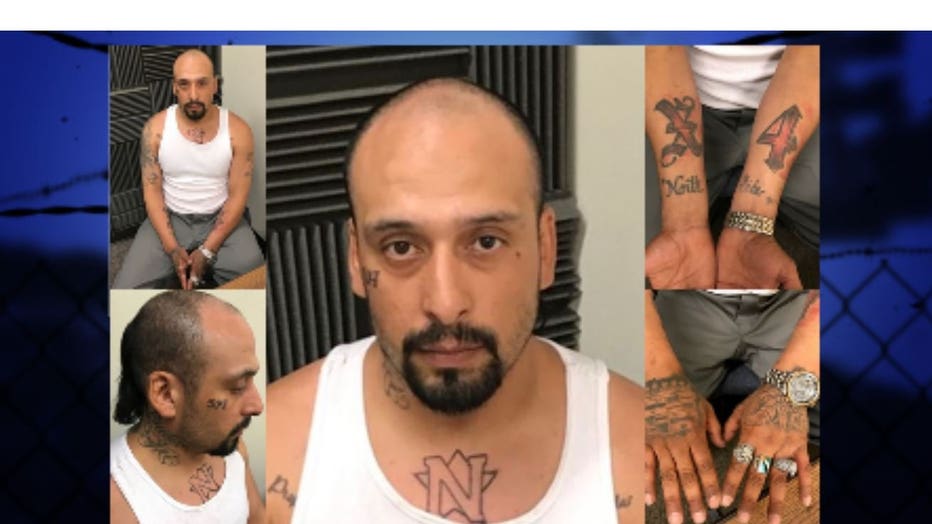 ----ORIGINAL CASE----
FUGITIVE WANTED IN YAKIMA COUNTY May 18, 2018 --
A going-away party to celebrate a man's move to the west side of the state got crashed with his killing.

The Pacific Northwest Violent Offender Task Force says six-time convicted felon and dangerous gang member, Jacob Ozuna – a.k.a. "Kapone" -- is the deadly shooting suspect who's on the run and could, himself, be hiding in Western Washington.

He has a $1 million dollar warrant for first degree murder, two counts of first degree assault, and unlawful possession of a firearm.

The task force says ‘Kapone’ and the victim had beef at the party outside of Wapato late last week, so ‘Kapone’ shot the victim in the face, then riddled him with a barrage of bullets -- even using a second gun to shoot him more before taking off.

Ozuna also has a Department of Corrections Escape warrant for breaking probation on a domestic violence court order violation -- busting into his ex-girlfriend's house with a crowbar.

His rap sheet also has convictions for multiple burglaries, theft and auto theft.

The task force thinks he may have sought treatment at Harborview Medical Center in Seattle last weekend and has ties to Sedro-Woolley and Mount Vernon in Skagit County.

Detectives say he could also be on the run with a young Native American woman.

If you know where this "armed and dangerous" murder suspect is hiding, use the P3 Tips App to submit your information to Crime Stoppers, or call the hot line at 1-800-222-TIPS(8477).