The wife of former Washington Football Team quarterback Dwayne Haskins has been arrested on domestic violence charges after she allegedly struck him in the mouth during an incident earlier this month.

Kalabrya Gondrezick-Haskins faces battery and domestic violence charges after she allegedly punched her husband in the mouth during the July 3 incident, the report says. 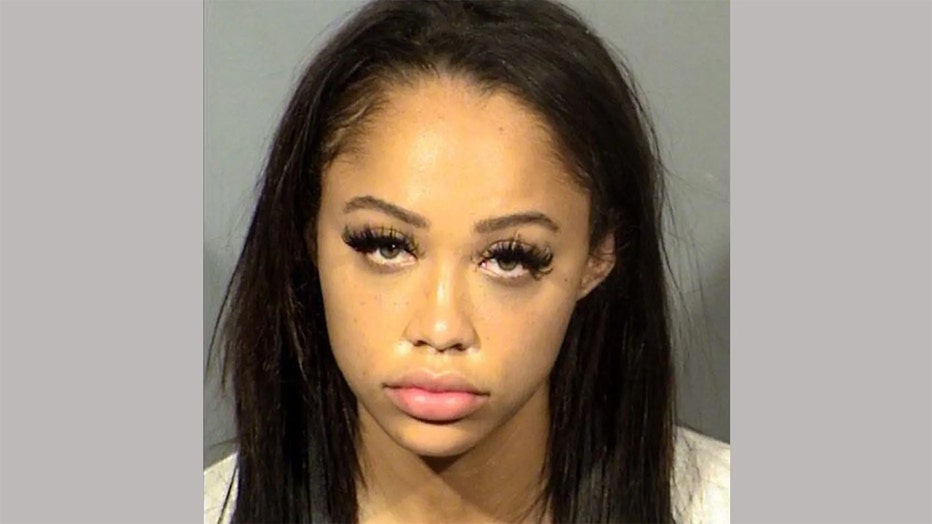 Police were called to the hotel room and Haskins, who now plays for the Pittsburgh Steelers, was taken to the hospital.

According to ESPN, the pair married in March and were in Las Vegas to celebrate with friends. The Steelers have not commented on the situation.

Haskins was drafted by Washington in the first round of the 2019 NFL Draft and was released by the team in December of 2020.