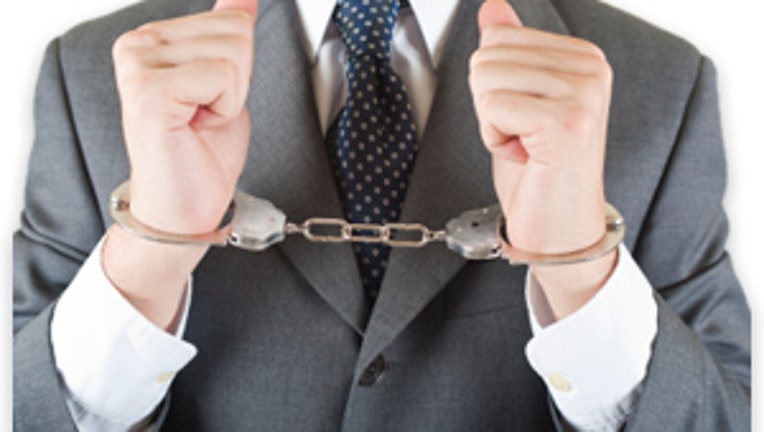 TACOMA -- A former senior vice president and loan officer at Tacoma’s Pierce Commercial Bank was sentenced in federal court Monday to 10 years in prison for a mortgage fraud scheme that resulted in the collapse of the bank.

At sentencing, U. S. District Judge Benjamin Settle called it a fraud on multiple layers that “escaped detection because it involved people at every level participating in the fraud.”

“Shawn Portmann’s greed destroyed dreams, ruined careers and defrauded millions from taxpayers,” said U.S. Attorney Jenny A. Durkan.  “He now will face the consequences of the damage he did to so many.  The depth of his fraud helped bring down a bank, and haunted innocent homeowners whose communities were degraded with vacant, foreclosed homes and a precipitous decline in property values.”

According to the facts in the plea agreement, between 2004 and 2008, Portmann and other members of the conspiracy submitted false documents within various loan documents and applications.

They falsified information about the borrowers’ qualifications as well as their intention to reside in the homes being financed. A review of a sample of conventional and HUD loans showed that Portmann and his co-conspirators closed over 300 loans with false and fraudulent documents and information. More than half of this sample of loans have defaulted or otherwise caused loss, causing an estimated loss of more than $10 million to Pierce Commercial Bank, secondary investors and HUD/FHA.

Seven other defendants in this case have already been sentenced to prison terms for their roles in the fraud.