DETROIT (AP) — A former "Survivor" contestant who had to be medivacked after falling into a campfire and burning his hands has been convicted of possessing child pornography.

He faces up to four years in prison on each count and is due to be sentenced Dec. 27. 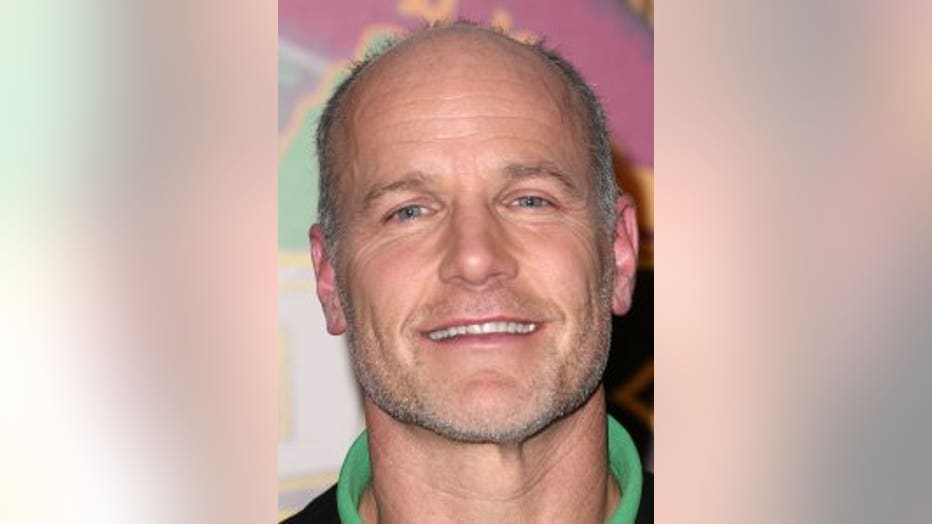