Pugel, a 59-year-old Democrat who lives in Queen Anne, is running in District 7, which covers the Pioneer Square, downtown, Belltown, Queen Anne, South Lake Union, Interbay and Magnolia neighborhoods. The seat is currently held by Sally Bagshaw, who is not seeking reelection.

Pugel started with the Seattle Police Department in 1981 and served as interim chief for almost a year until his retirement in 2014.

“After decades of working to protect all the people of our diverse, dynamic city I am excited to bring hands-on expertise in public safety, human services, and protection of our rights and progressive values to the City Council,” Pugel said in a statement announcing his candidacy. “We are a city built upon a foundation of great neighborhoods that are welcoming and supportive of people from all walks of life. As we face an affordability crisis that is marginalizing too many of our neighbors, we have to make sure we grow and change in ways that reflect our commitment to equity and Seattle as a city for all.”

Pugel is a lifelong Seattle resident and University of Washington graduate.

Before he began his career in law enforcement, he worked union jobs as a steelworker, Greyhound bus terminal worker and a Rainier Brewing bottler. 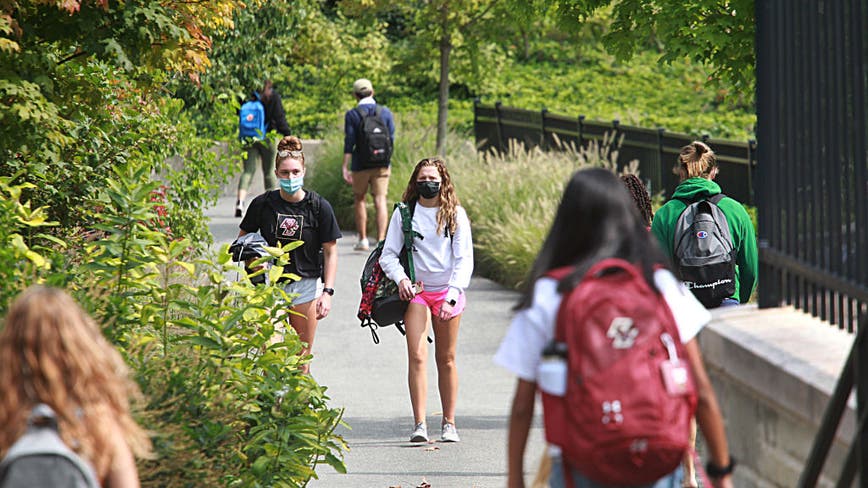