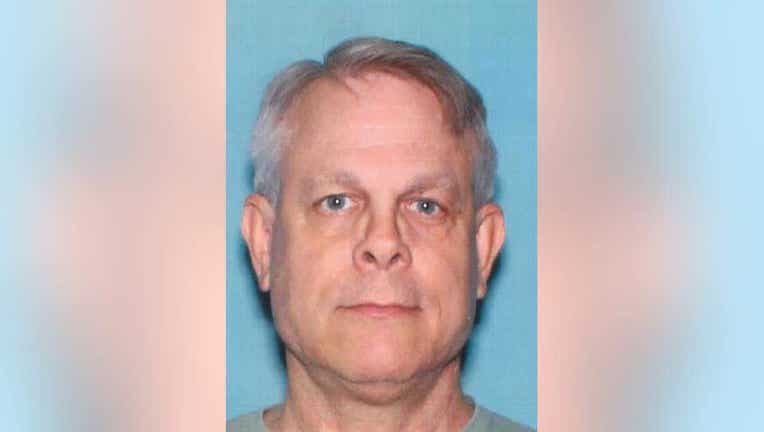 PRESCOTT, Ariz. - The former operator of a Seattle donated-cadaver business who callously dumped numerous body parts around central Arizona was sentenced to more than six years in prison Monday.

Judge Krista Carman sentenced Mitchell to concurrent 2.5 year prison terms for 24 counts and a concurrent but consecutive 3.75-year term for the other five counts for a total of 6.25 years.

Mitchell, 61, will be credited with 671 days served since his arrest nearly two years ago.

Prosecutors were seeking a prison term of "no less than 18 years" for Mitchell.

"I take responsibility for what I did," Mitchell said at his sentencing. "Whatever the court sees fit, I will live or die by. I am sorry."

Mitchell was arrested in December 2020 at his Scottsdale apartment after the Yavapai County Sheriff’s Office reported finding 24 human body limbs and five heads in a remote forest area north of Prescott, which is 99 miles (159 kilometers) north of Phoenix.

A Yavapai County jury on Thursday found Walter Harold Mitchell III guilty of 29 felony counts of concealing or abandoning a dead body, according to a statement from the Yavapai County Attorney’s Office.

Prosecutors said the human remains — mostly body parts of women — were linked to as many as 12 people.

The next day, prosecutors said two hunters came upon two severed heads and that led to the recovery of three other heads.

Investigators said most of the body parts had tags and serial numbers indicating they were donated for medical research.

That evidence along with a label for the name of Mitchell’s whole-body donation business led law enforcement to him.

Authorities learned Mitchell had permanently closed his business in Washington state in April 2020.

Prosecutors said Mitchell took the donor parts packed in dry ice with him in a U-Haul truck when he moved to Arizona.

He kept the parts in a freezer in a shed north of Prescott in Chino Valley and told authorities later that he dumped them in late November 2020.

Mitchell was arrested after selling the freezer and moving to the Phoenix suburb of Scottsdale.