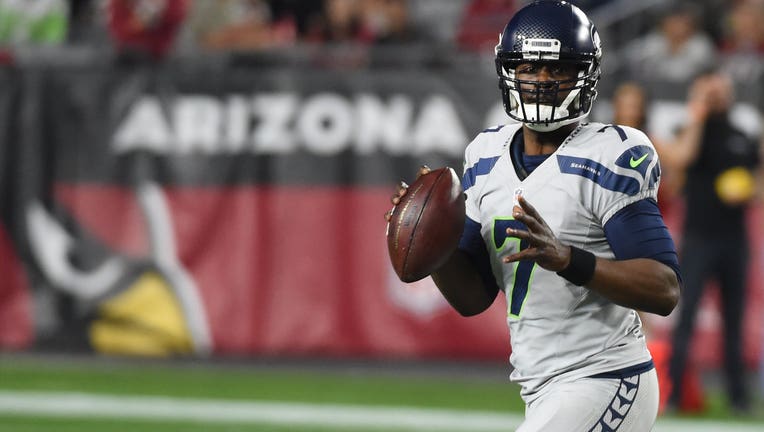 Jackson was drafted in the second round of the 2006 NFL Draft and played four seasons with the Minnesota Vikings from 2006 to 2010 before signing with the Seahawks. He started 14 games for the 'Hawks in 2011.

He also played for the Buffalo Bills for one season but didn't play in a regular season game. He returned to the Seahawks from 2013-2015 as a backup for Russell Wilson, according to NFL.com.