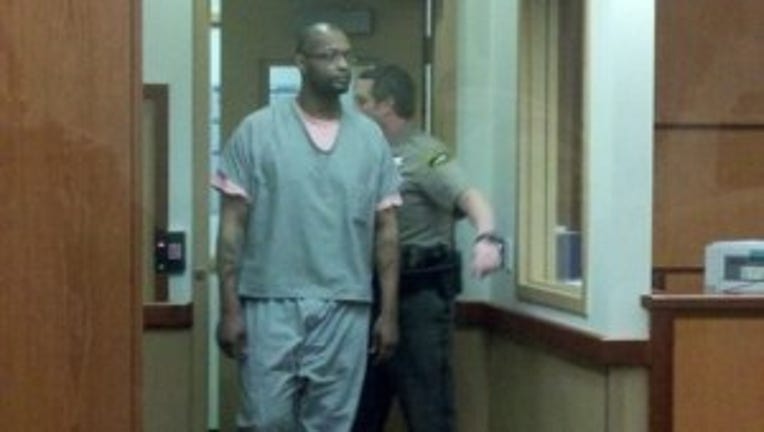 TACOMA -- A former Stadium High School security guard was sentenced Friday to four years in prison for having sex with three female students.

Donte Lipscomb, 32, had pleaded guilty to three counts of sexual misconduct with a minor.

According to charging documents, Lipscomb started a relationship with a female student in June 2010 when she was 16. She said that over the course of a year he would send notes to pull her out of class. She told police they had sex once or twice a week in either his security office in a basement area near the gym or at his apartment.

A third victim was later identified.

Under state law, it is illegal for school employees to have sex with students, even if the sex is consensual and the student is legally of age.