Giffords, a former representative from Tuscon, will speak along with her husband, retired astronaut Mark Kelly, during a State House Judiciary Committee hearing. Testimony is also expected from a broad coalition of faith leaders, survivors,gun owners and dealers, domestic violence prevention specialists, physicians, mental health professionals and others, supporters of the initiative said. 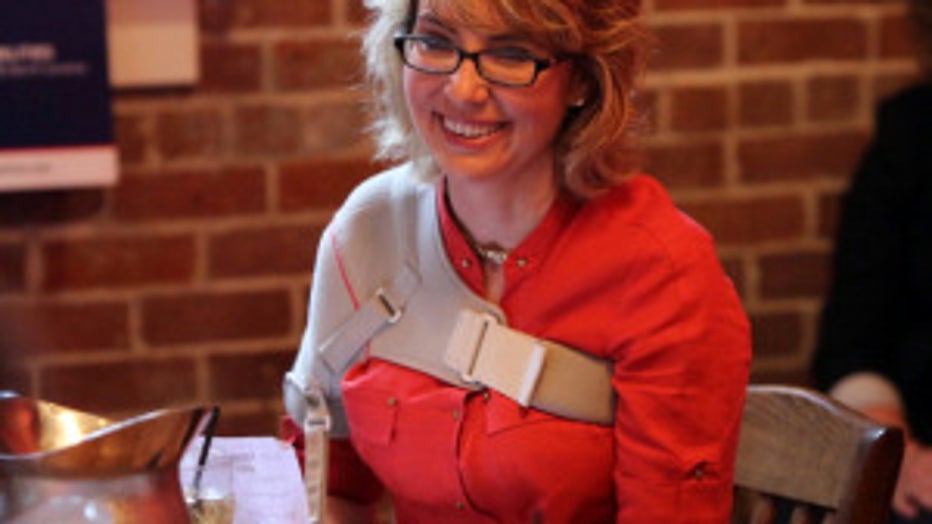 Giffords was shot during a rampage that killed 6 and injured 13 others while meeting with constituents in her Tucson area district. Since the shooting, she has traveled the country with her husband supporting gun legislation.

The House Judiciary Committee Hearing will be Tuesday, January 28, at 1:30 pm in the John L. O’Brien Building