NORTH BEND, Wash. -- There is no doubt, being told to stay home for months has many of us feeling stressed, anxious, and incredibly isolated.

While mental health experts have offered up advice, we thought it may help to hear from a local man, who likely knows more about social isolation than any of us.

You see, he lived it for years.

“I couldn’t talk to anybody for eight months,” Joe Crecca of North Bend said about his solitary confinement.

It was just part of the brutality Crecca faced as a prisoner of war in North Vietnam. 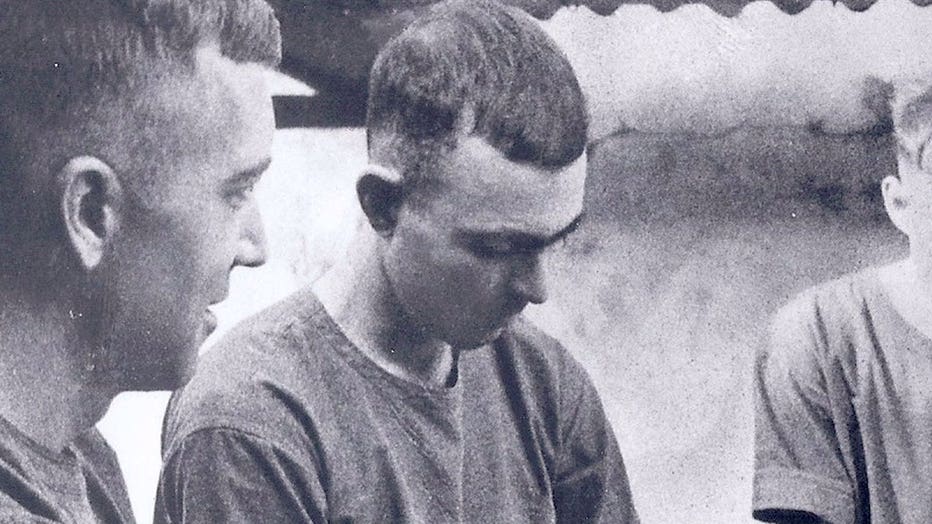 Joe Crecca as a prison of war in North Vietnam

"I had a lot inside of me that I didn’t realize,” Crecca reflected on the experience.

His F-4 fighter was shot down by a surface to air missile in November of 1966, during Crecca's 87th mission. Crecca escaped the flames, but could not avoid parachuting right into the enemy waiting below. 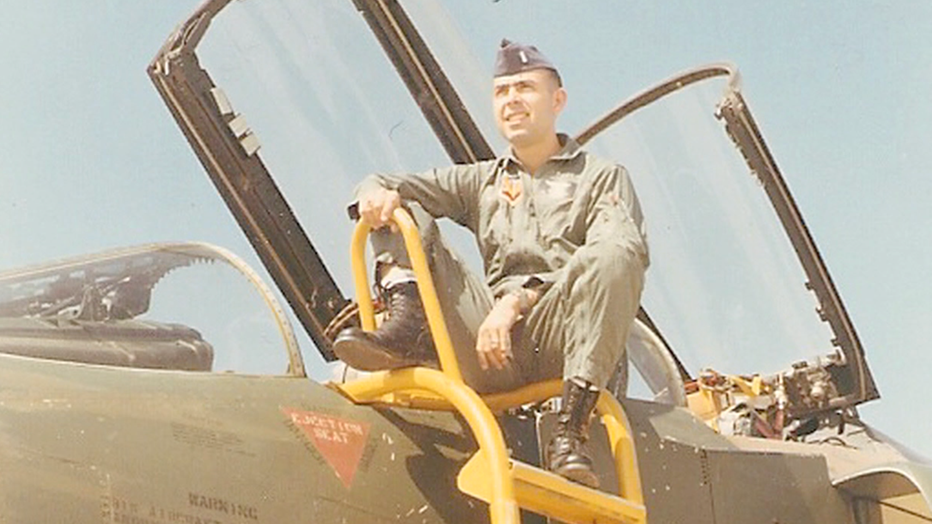 “Then they took me down to Hanoi where the torture and the fun and games began,” Crecca said.

He can joke now, but the beatings at the prison camp known as the Hanoi Hilton were followed by what seemed like an eternity in a small cell, with no human contact.

Crecca said, “At first I didn’t handle it very well. I didn’t know what to do.”

He's never been passive. So Crecca came up with a plan, to keep his head in the game.

“The first thing was, I’m going to recite the presidents of the United States in chronological order," Crecca said, "I got good grades in Social Studies, so that wasn’t too hard. After that project, I started listing the states of the union, alphabetically. Alabama, Alaska, etc., all the way to Wyoming.” 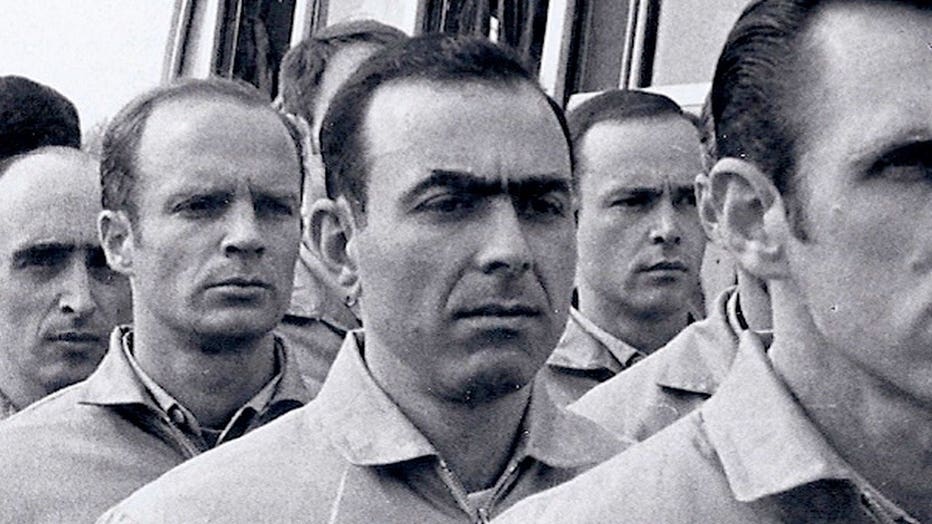 Joe Crecca as a prisoner of war in North Vietnam.

From memorization, he moved to math and physics problems.

His “aha moment" on how to beat the mental and emotional anguish of extreme isolation.

“It’s just a matter of challenging yourself to see what you can do, and not take the attitude of ‘I can’t do that.’ Of course you can, you’re American,” Crecca said.

He would connect with another proud American in the prison camp. Crecca spent time in a cell next to John McCain. McCain, who went on to become a U.S. Senator from Arizona and Republican nominee for President, was shot down in 1967. For McCain, the crash fractured both arms and a leg when he ejected and nearly drowned after he parachuted into a lake.

“He was an inspiration to all of us,” Crecca said.

To this day, Crecca feels captivity and isolation didn't have devastating effects on him, felt by other service members.

“Most POW’s lived on a six-month calendar," Crecca said. "They couldn’t face five years or six years or anything like that. So they would go from here to six months ahead. When they got there, they’d start another six months. And they’d just keep on doing that.”

The dangling carrot their day would come. For Crecca it did in February of 1973. A U.S. bombing campaign known as "Operation Linebacker II" got the North Vietnamese back to the bargaining table, leading to the release of Crecca and 590 other American POWs. Crecca had spent more than six years in captivity. 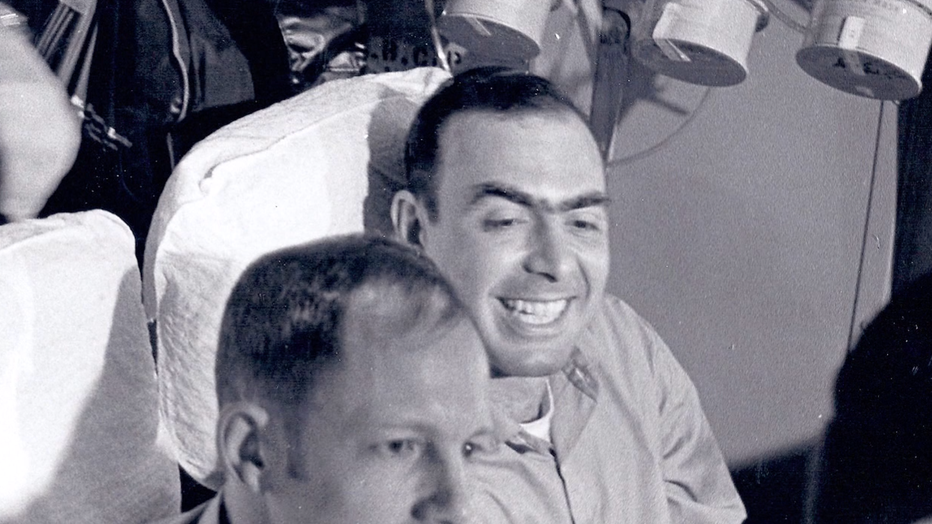 Decades later, it’s a pandemic that has Crecca, his wife, and all of us staying home, and at times, feeling isolated.

Crecca said, “I know there are many people who are down with the isolation, the stay at home, the stuff like that, but we’re Americans. We rise to any occasion. We defeat any obstacle!”

A pep talk and perspective from a POW.

"Don't even give up," said Crecca. “The best days are ahead of us.” 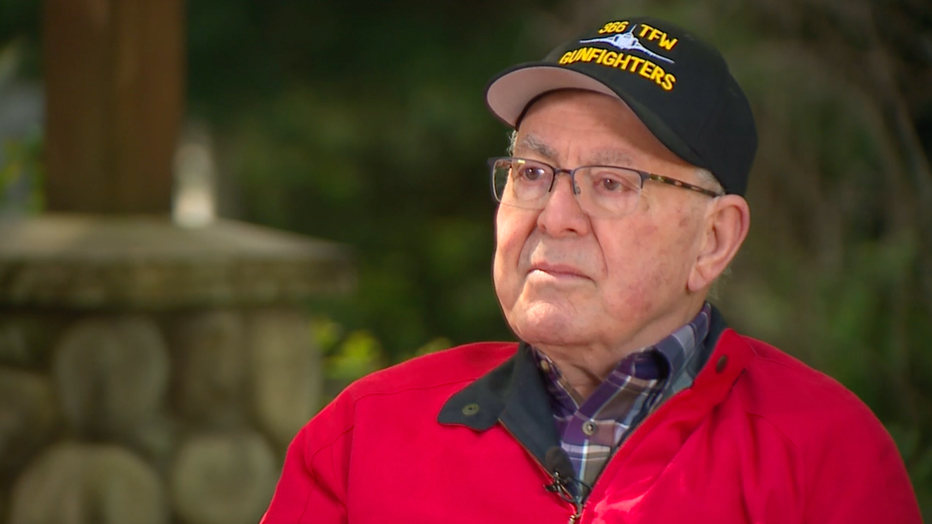