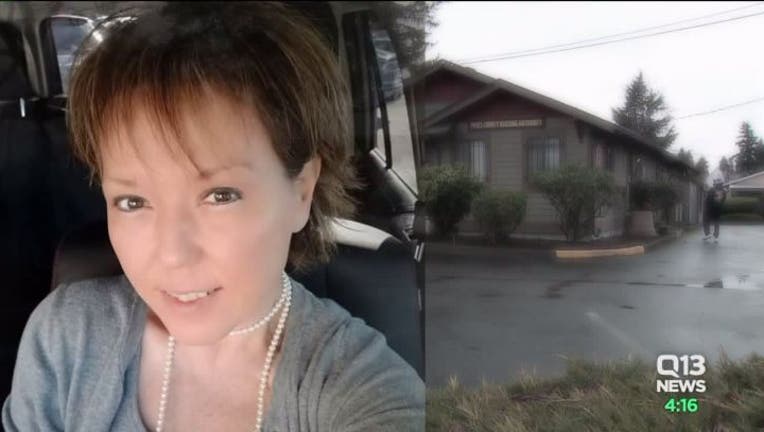 Cova Campbell put the money into her own accounts between March 2016 and July 2019 when she was working as the organization’s finance director, The News Tribune reported.

According to the plea agreement, Campbell used the money to buy land in Oklahoma, for improvements to her home in Lakewood, Washington, and for travel including trips to Las Vegas and the chartering of a private jet, a press release from the U.S. Attorney’s Office said. She also spent the money on cars, gambling and internet gaming, according to the news release.

Campbell, also known as Cova Hunter, was fired after a routine audit by the State Auditor’s Office revealed the theft.

Campbell is scheduled to be sentenced in April.

Defense attorney Lance Hester said in a statement Friday that Campbell has taken responsibility for her actions by entering the plea and that she has fully cooperated with the agency’s efforts to recover funds and property because she regrets what she has done.

The Housing Authority on its website mentions the illegal actions of a former employee and says the investigation will not impact the services they provide.