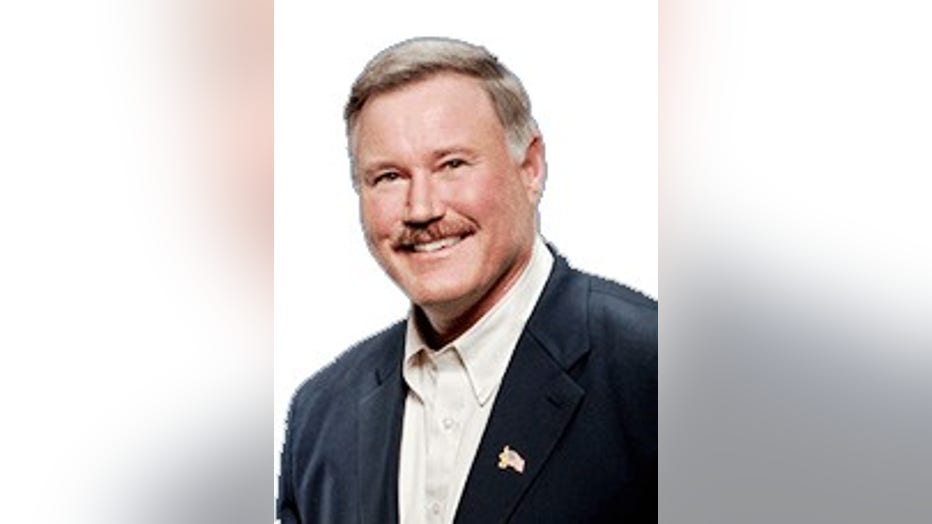 “I think most people in the 4th District want someone they can trust to push back against the ever- growing nanny state. They are tired of an economy that cannot produce jobs. And they are tired of Republicans who can’t seem to get the job done when it comes to things like saying ‘no’ to higher taxes, big bailouts, never-ending regulations that are stifling our economy, and government sticking their noses into our private decisions, like healthcare choices,” Didier said in a news release.

Didier, 54, unsuccessfully challenged state Land Commissioner Peter Goldmark, a Democrat, in the 2012 elections and he ran as a tea-party alternative to Dino Rossi for the Republican nomination for the U.S. Senate in 2010.  Rossi won the GOP nomination and Sen. Patty Murray, D-Wash., won the general election.