SEATTLE - Every day, at a Safeway near the University of Washington, former Washington NBA star Joe Pace sits outside, often striking up a conversation with strangers.

"It makes me feel like I’m still alive, you know? I might be retired but not expired. It makes me feel good because I’m missing being in a crowd, playing basketball, you know, like 50,000 people-- that’s a lot of energy and once you got the ball, their eyes just on you," Pace said.

Pace had a rough upbringing, dealing with numerous traumas and tragedies as a kid, but something kept him going.

"It’s a sad story, what I went through, but basketball kept me stable. I didn’t have no friends, no girlfriend. I wanted to learn how to play basketball," he said.

Pace’s mother worked multiple jobs to try to support her eight children. He could see how hard she struggled and always promised her he’d support her one day. Basketball was his ticket to do that.

He taught himself to play and quickly became a star. After playing college basketball, he signed with the former NBA team the Washington Bullets in 1976.

"Basketball was the love of my life. I don't mean to brag, but it was so easy for me because I had a purpose, my mother," he said.

But the money wasn’t what he expected. Back then, Pace says he was given a salary of $30,000. Today, Fox Business estimates the average NBA salary is $7 million.

"When we won the championship, I was through. I didn't have no more inside of me, it was gone." 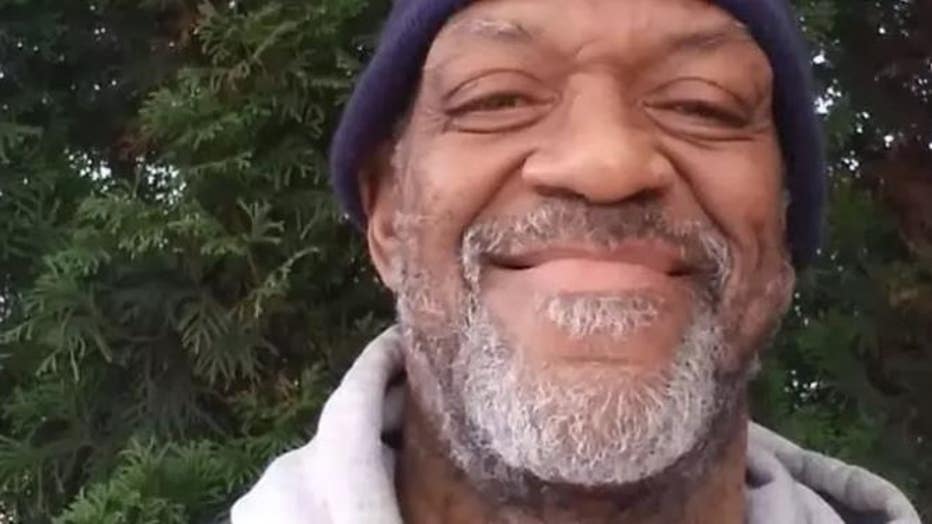 Photo from the GoFundMe for Joe

The Bullets won the NBA championship in Seattle in 1978. But Pace says the celebration didn’t last long. He says he was severely depressed after his mother had a serious accident and felt that he failed to financially provide for her like he’d always promised.

Then came the substance abuse issues.

"In the NBA back then, they used a lot of drugs back then," he said.

Pace says he battled addiction. He had a short stint playing basketball in Italy and Argentina, where a botched back surgery left him unable to play. By 1992, he was back in the states without a home.

"I learned a lot being homeless, a whole lot. When you don't have no money, you gotta do this panhandling. I couldn’t really get into that, you know begging for money," Pace explained.

During the time he was on the streets, Pace says he eventually got sober and found low-income housing in Seattle. But he’s ended up developing serious health issues, like diabetes, making his life even more challenging.

"A lot of teeth started rotting, and being homeless you gotta watch out for what you eat," he said.

Pace has lost a majority of his upper teeth, which he says affects him drastically.

"I don't even wanna smile, like I got superglue on my lips. I get very emotional when people make fun of my missing teeth. "

He can’t chew and says the shame and embarrassment are devastating. But, he tries to focus on the good. He says it's not the life he imagined, but he manages to find the silver lining.

A close friend of Pace's has set up a GoFundMe account on his behalf to try to raise funds to help fix his teeth and address other health issues.