She is accused of selling the sexually explicit images to a U.S. Marine in Southern California in exchange for cash and gifts.

The investigation into Alt was initiated based on information from the Naval Criminal Investigative Service, the sheriff's department said.

Alt was pulled over during a traffic stop in San Diego County and was with her husband at the time, and the husband had no knowledge of Alt's alleged activity, the sheriff's department said. He cooperated with investigators, the department said.

Alt was Mrs. Orange County in 2014, KTLA reported, and competed in the 2014 Mrs. California Pageant. 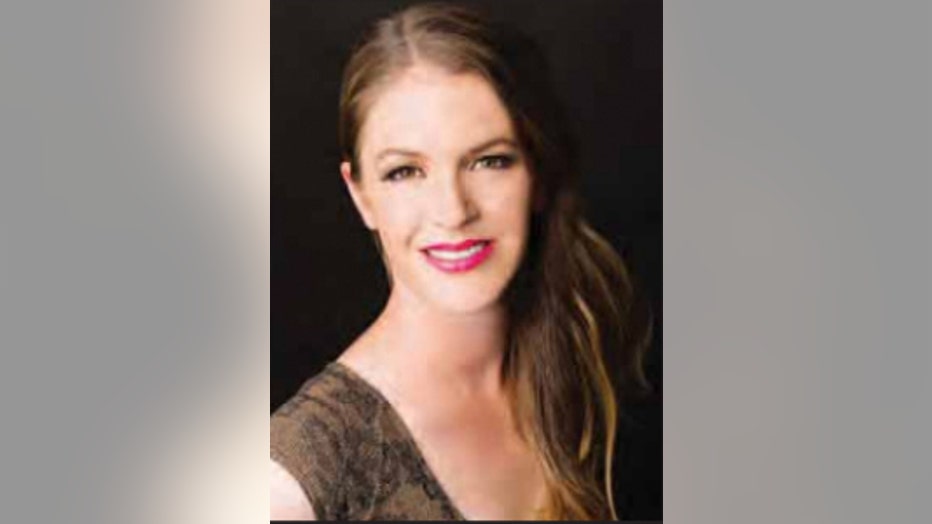