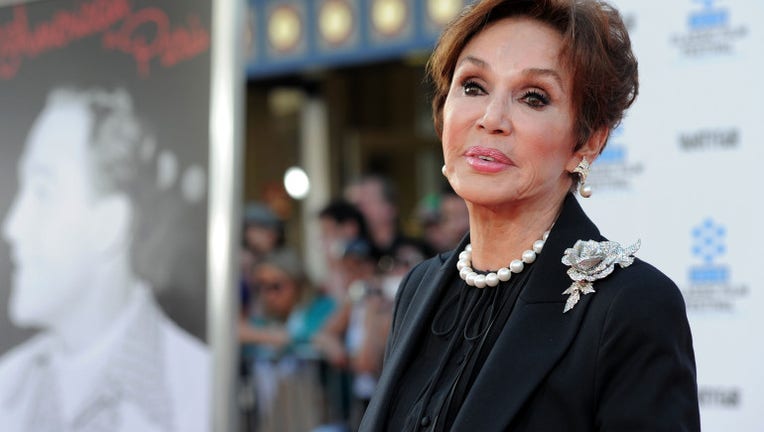 LOS ANGELES -- Mary Ann Mobley, who was the first Mississippian to be crowned Miss America and who then parlayed that achievement into a successful movie career, has died. She was 77 and had been battling breast cancer.

Mobley made history in 1959 when the Biloxi-born brunette was crowned Miss America. From there she hit the stage and the screen starring opposite another star from the Magnolia State: Elvis Presley.

In 1965, she snagged a New Star of the Year Golden Globe.

She continued acting, appearing on the TV shows "Diff'rent Strokes" and "Falcon Crest," two of more than a hundred such gigs, according to a statement from the Miss America Organization.

Mobley married Gary Collins in 1967. The beauty queen and the TV host had a daughter.

And Mobley's charitable endeavors didn't begin and end with her crown. Instead she stayed active with many organizations, including March of Dimes and the Susan G. Komen Breast Cancer Foundation. She also served on the National Council on Disability.

A statement from the Miss America organization says Mobley "was most proud of The Mary Ann Mobley Pediatric Wing at the Rankin General Hospital in her hometown of Brandon.'

Her home state shared the love.

Mobley's passions extended beyond her home state and country. She worked as a filmmaker, according to the Warner Brothers release, spending years "documenting the young victims of war and starvation in places like Cambodia, Ethiopia, Somalia and the Sudan."

Sam Haskell, chairman of Miss America, was friends with Mobley for decades. Of her death he said, "She challenged me, she loved me, and she made me laugh! I shall miss her!"