SEATTLE -- The FBI arrested a 20-year-old man near the Canadian border Monday for allegedly trying to join a terrorist group and making plans to attack specific targets in the United States.

Those alleged targets included the subway system in Los Angeles and his daughter's day care facility near Sacramento, authorities contend. 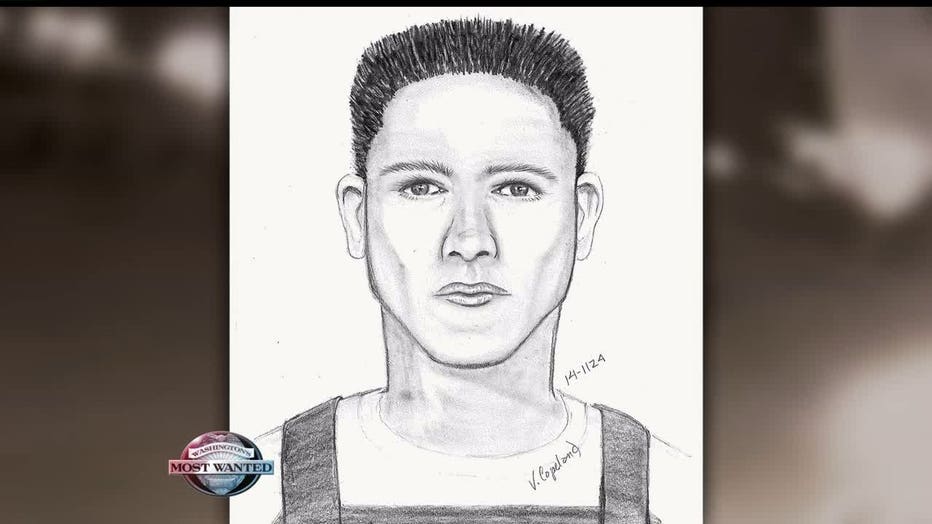 Last year, Nicholas Teausant started a blog about his recent conversion to Islam. In January, he wrote, “I promote jihad, not terrorism. And yes, there is a difference.”

Early Monday morning, Teausant was arrested near the border crossing in Blaine, Wash. The FBI said he was going to Canada with the intention of flying to Syria and joining al-Qaeda.

“I was totally shocked, I had forgotten about him up until today,” said local resident Tom Lemon.

Lemon hasn't seen Teausant in about five years, but they used to belong to the same church youth group on Mercer Island.

“I just remember him telling weird stories that I thought weren't true, just trying to impress people,” Lemon said. “It wasn't anything like bombing kind of stuff. It was just talking about how physically fit he was, getting in fights with people.”

Teausant attended Mercer Island High School for a year, but his family moved in 2010.

He ended up in northern California and enrolled in a community college.

Students there also say he had a habit of telling stories.

“He said he was in the Army and he smoked crack with his dad,” a classmate said. “No, seriously, there was something off about him.”

Teausant joined the Army National Guard, but was in the process of being released because he didn't meet their qualifications.

Last week, he spoke to a Sacramento news station about a controversial issue at his school. He said he was peaceful and avoided confrontation whenever possible.

But the FBI said that during the past year,  Teausant posted comments on several social media sites. He said he hated the American government and wanted to know how to bring the country to its knees.

One family member responded, “This is seriously disturbing, is this really how you feel? May God help you.”

Teausant waived his right to a hearing Monday. So he will remain in federal custody until U.S. marshals take him to Sacramento, where he is to be charged with attempting to provide material support or resources to a foreign terrorist organization.

If convicted of this charge, he could spend 15 years in prison.