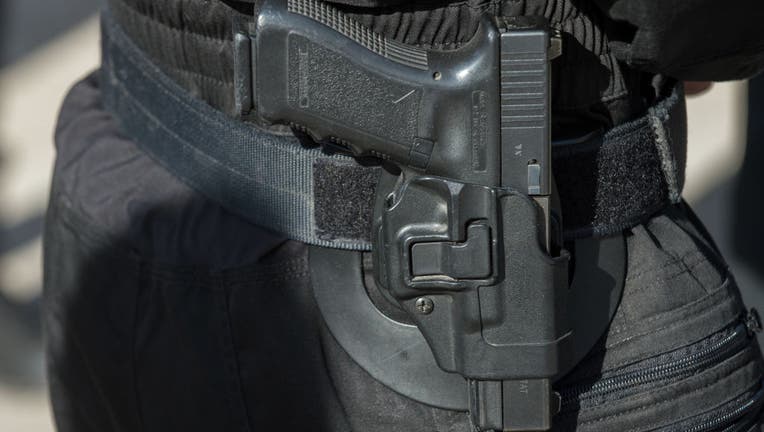 A former judge and prosecutor is being appointed to oversee Washington state’s new independent office to review cases where police use deadly force — the first such agency in the U.S.

"Roger’s experiences make him exceptionally suited to lead an agency, independent of law enforcement or the governor’s office, to investigate cases of officer-involved shootings," Inslee said.

The Legislature created the office at Inslee’s request as part of an ambitious package of police reform legislation last year. The agency’s mandate is to conduct "fair, thorough, transparent and competent" investigations of police use of deadly force to see whether the shootings were justified or warrant criminal prosecution.

The investigations are to be carried out by regional investigation teams, and beginning in July 2023 the office will have the authority to reopen old investigations into police use of force should new evidence arise in those cases.

Community groups have long called for independent investigations of killings by police, and those demands grew louder following a botched review of the 2020 death of Manuel ElIis, a Black man, in Tacoma, Washington. The Pierce County Sheriff’s Office initially investigated the case without disclosing that one of its deputies had been involved.

"I intend to lead an agency that conducts excellent investigative work, free from influence, with the goal of ensuring justice by learning the truth behind these incidents," Rogoff said in a prepared statement.

Rogoff most recently served as legal counsel for Microsoft working on matters of data privacy and public safety. He also spent two years as a criminal defense attorney.

Rogoff is a graduate of Emory University and received his law degree from the University of Washington Law School. He also served on the Washington State Criminal Justice Task Force, which reviewed the state’s sentencing laws.

His appointment is effective June 16.

A string of crimes connected to a teenager led to a violent confrontation and shots fired by a Pierce County deputy.