Israelis mourned the death of Ariel Sharon on Saturday, the former prime minister and controversial military leader who succumbed after eight years in a coma.

He said Sharon “lost his final battle today” and called him “one of Israel’s “great protectors and most important architects.” 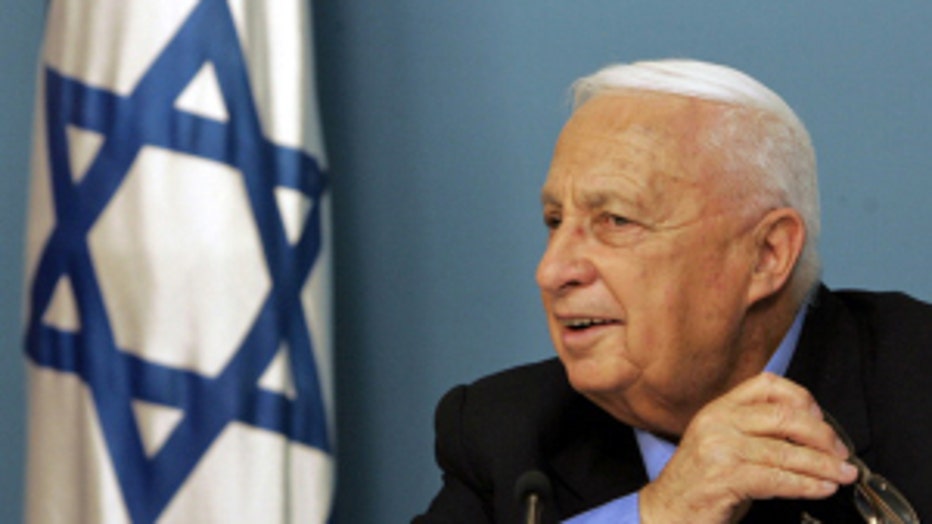 “Arik was a brave soldier and a daring leader who loved his nation and his nation loved him,” Peres said.

“He knew how to take difficult decisions and implement them. We all loved him and he will be greatly missed. I send my condolences to the Sharon family, may he rest in peace,” Peres said.

Hamas, meanwhile, said it considers Sharon’s death a historic moment for Palestinians, according to Mayadeen TV.

Sharon’s son, Gilad, thanked the people who cared for his father in the hospital and those who prayed for him.

“He was the one who decided when he would go,” Gilad said.

In the United States, Rabbi Rick Jacobs, president of the Union for Reform Judaism, praised the former leader, but not unequivocally.

Sharon’s role in the 1982 war in Lebanon, for which he got the nickname “the Butcher of Beirut” in the Arab world, was a mistake, Jacobs said.

During that war, Sharon, a former army general then serving as Israeli defense minister, was held indirectly responsible by an Israeli inquiry in 1983 for the massacre of hundreds of Palestinians at the Sabra and Shatila refugee camps. He was forced to resign.

Khaled Abu Al Noor, head of the Democratic Front, a Palestinian faction, at the Shatila camp, described Sharon as “a murderer. He is responsible for the massacre of many Palestinian children women and elderly. We call on the international community to try him under international law even after his death.”

The Israel Defense Forces in a statement on Twitter called Sharon “a courageous leader and defender of Israel.”

French President Francois Hollande offered his condolences, emphasizing his actions at the end of his career.

“After a long military and political career, he made the choice to turn towards dialogue with the Palestinians,” Hollande said in a statement.

In the end, Jacobs said, Sharon was “a visionary, larger than life, with the courage to constantly assess his stated positions, always with an eye toward pragmatism and concern for his beloved Israel,”