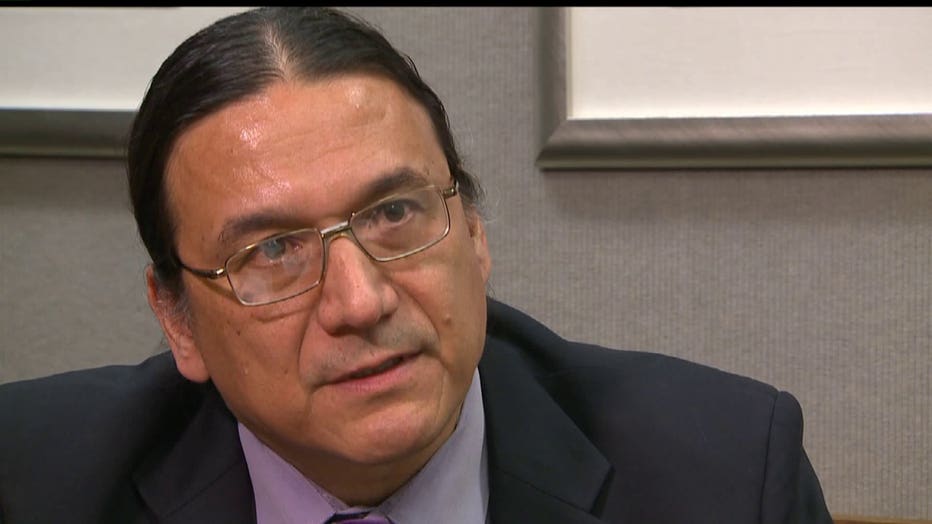 Lawyer Vito de la Cruz says, "There should have been extensive monitoring of the homes, especially when the complaints start rolling in." (Photo: KCPQ-TV)

Attorney Vito de la Cruz said Tuesday that his client, who is now 20 years old, was first placed in the home of Jose and Juanita Miranda in Tacoma in 1998. Jose Miranda was eventually convicted of molestation, rape and assault, and admitted to abusing nearly a dozen children in his care.

“There should have been extensive monitoring of the homes, especially when the complaints start rolling in,” de la Cruz said.

Documents show DSHS received more than two-dozen complaint referrals against his victim’s foster families, one from a therapist who said that children were sexually acting out.

Years later, in middle school, this victim was seen crying in class and finally admitted a boy who was her adopted brother in her third foster home had sexually abused her for six years. Her attorney said she had disclosed the abuse to her foster mother, but was told to keep quiet.

“It’s important not only for her, but other victims of this type of abuse in our system of foster care that they should speak up. It is important we hold people accountable for the wrongs they have done,” de la Cruz said.

Court records show Jose Miranda and his wife lost two of their own children in California for neglect. Juanita Miranda also had multiple felony convictions for burglary, theft and drug possession when DSHS approved her as a foster parent.

DSHS would not comment on the lawsuit, but spokesman John K. Wiley sent the following statement:

“Foster parents now undergo an extensive background check. A history of criminal convictions or losing custody of one's children prompt a second level of scrutiny by department leaders, who are unlikely to approve applicants with less than sterling records. We are continuously looking at ways to improve our practices and procedures with the aim of keeping children safe.” 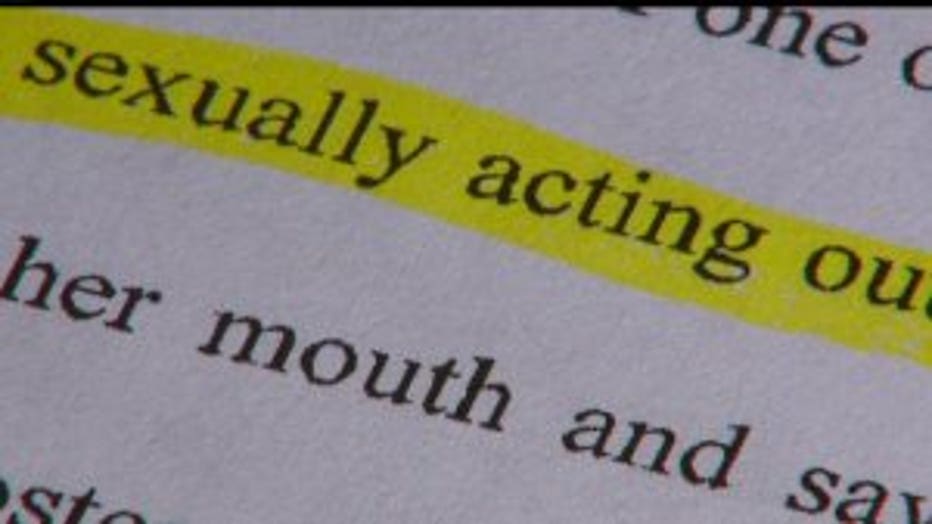 A former Washington foster child, now 20 years old, says in a lawsuit she was sexually abused in three different foster homes. Documents show DSHS received more than two-dozen complaint referrals against the victim’s foster families, one from a thera

Jose Miranda and this victim’s third foster father were sentenced to prison for their crimes; both have since died. Her foster brother served 14 months and now lives in Pierce County.