Jockey Kevin Krigger rode off and on at Emerald Downs between 2004 and 2006. But for the 139th running of the Kentucky Derby, Krigger was looking to make history. With a win, he would become the first black jockey to win since Jimmy Winkfield did so in 1902.

Krigger, who was riding 7-to-1 shot Goldencents finished in 17th place despite being in 2nd for most of the race. Goldencents is co-owned by Louisville men's basketball head coach Rick Pitino and trained by Doug O'Neill, who won last year with I'll Have Another. 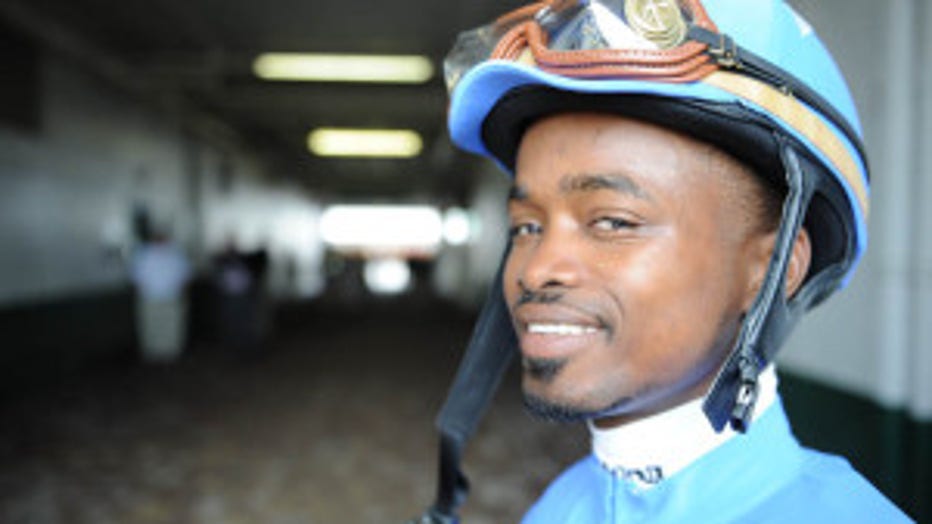