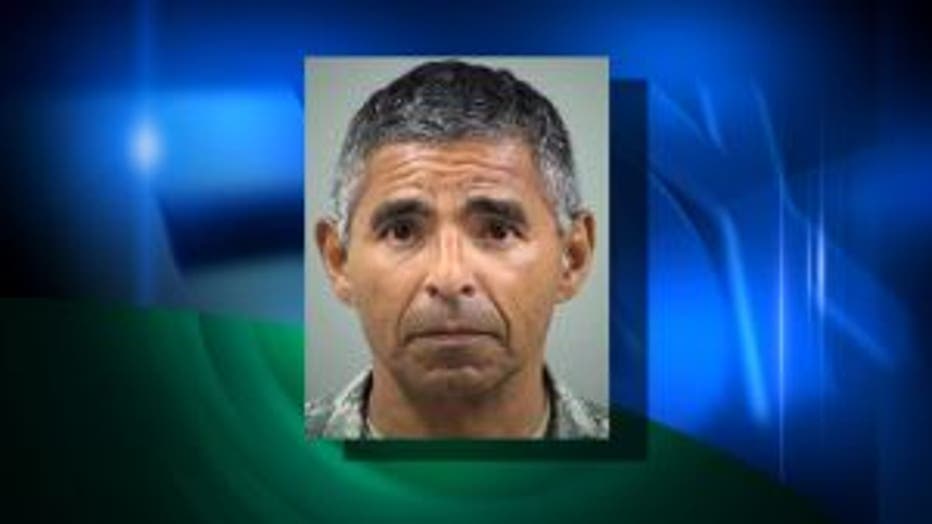 Investigators in San Antonio, Texas, found Martinez living with his victim, who is now 24.

Investigators said they have interviewed dozens of potential witnesses.

“We have reason to believe that there are additional victims,” Washington State Patrol Lt. Ron Mead said.

According to the Everett Herald, the State Patrol began investigating Martinez in March 2012 after it was contacted by an FBI task force in San Antonio. Martinez had been arrested there on suspicion of possessing child pornography involving the same girl, but a grand jury decided not to indict him, citing a lack of evidence, according to articles in the San Antonio Express-News.

Martinez joined the Army after retiring from the Monroe Police Department in 2009. He was the focus of an internal investigation for domestic violence, but he never faced any charges.

Martinez will face a judge on Aug. 6.  Investigators said there could be more charges coming in the future.